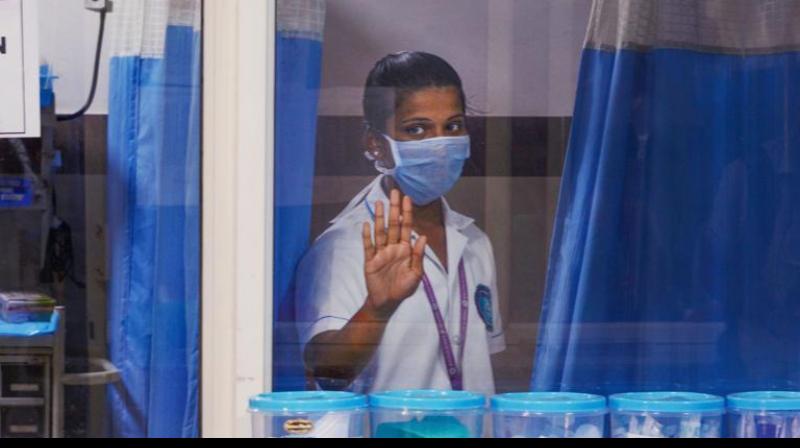 The first coronavirus infected patient in the country admitted at the Thrissur government medical college in Kerala is recovering and her samples sent for lab has tested negative. The medical student from Wuhan University admitted in the isolation ward of government medical college Thrissur will be discharged after receiving the next swab sample results. The girl had tested positive for the deadly virus on January 30.

The health authorities have confirmed that the girl is on path of recovery and she can be discharged after getting the final sample result from National Institute of Virology, Pune.

Though three persons, all of them Wuhan University medical students, had tested positive for the killer virus, the situation in Kerala is under control with no new cases reported. As many as 330 samples were sent to the Virology Institute of which 288 tested negative and the health department is waiting for the remaining results.

Lab test result of the other two virus infected patients admitted in Alappuzha and Kasargod are yet to be received.

As of now, more than 3,000 people are under observation including 45 in isolation wards of hospitals. With no new cases reported, the state government has lifted the state calamity alert though the 28 period home quarantine for those in the contact list of infected persons continues, said health minister K.K Shylaja. It was on February 3 that the government declared coronavirus a state calamity.