With this announcement, BJD has become the first political party in India to provide such reservation to women. 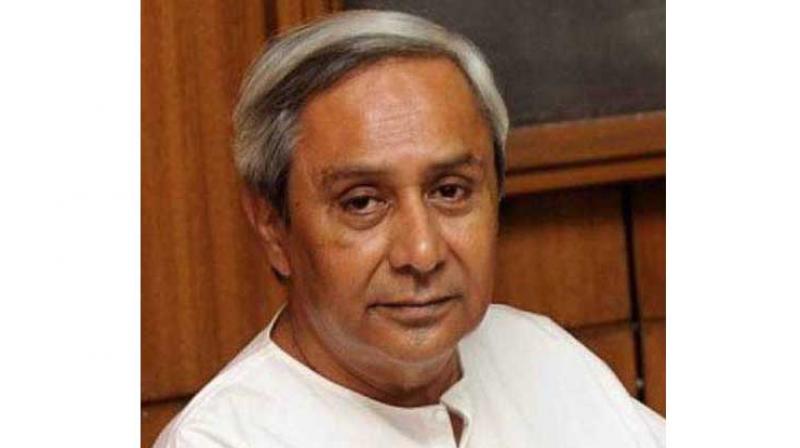 Naveen Patnaik said, 'the women of Odisha will lead the way in women empowerment in India'. (Photo: File)

With this announcement, BJD has become the first political party in India to provide such reservation to women.

Addressing the Women Self Help Group's (SHGs) Conclave under 'Mission Shakti', Patnaik said, "I would like to announce here at Kendrapara, the 'karma bhoomi' of legendary Biju Babu, that Odisha will send 33 per cent women to Parliament in the coming elections."

Patnaik also called upon national parties to be "true to their words and must follow what they are propagating for women empowerment".

In November 2018, Patnaik had passed the proposal seeking implementation of 33 per cent reservation for women in Parliament and state assemblies.

The resolution also had garnered the support of the BJP and Congress in the state assembly. However, they criticized BJD calling it a poll stunt.

In February this year, the United Nations Entity for Gender Equality and Empowerment of Women (UN Women) had also lauded the Naveen Patnaik-led Odisha government for the women's reservation proposal.

In a letter addressed to the Chief Minister, the UN Women said: "We would like to take this opportunity to thank you for the support extended by your government in the implementation of the joint programme between UN Women and Panchayati Raj Department, Government of Odisha, to promote Gender Responsive Governance in the state."

The Women's Reservation Bill has been gathering dust for several years now for want of unanimity among different parties over the issue.

The Rajya Sabha had passed the Constitution 108th Amendment Bill in 2010.

However, the Bill lapsed after the dissolution of the 15th Lok Sabha in 2014. The Legislative Assemblies of Odisha and Andhra Pradesh have already taken a lead and passed a resolution calling on the Central government to enact the Women's Reservation.

In 2011, the Odisha government had also enhanced the reservation for women in Panchayat and Urban Local Bodies to 50 per cent.