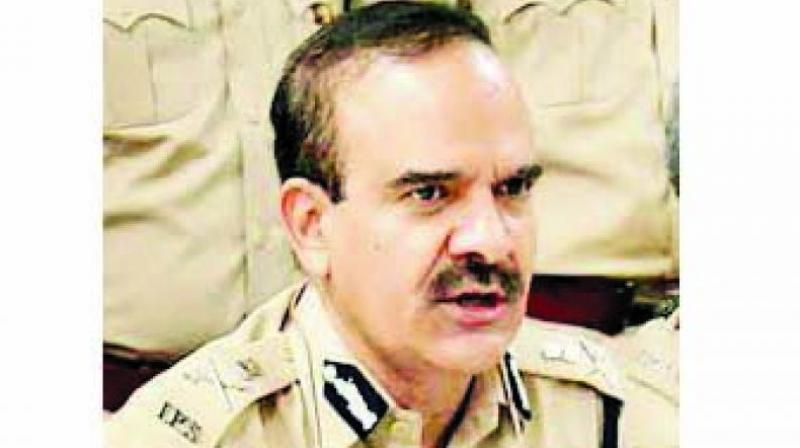 A state government release issued on Saturday informed that Mr Singh, a 1988 batch IPS officer, will replace Sanjay Barve who was, on February 28, appointed to the coveted post of Mumbai Police Commissioner.

Incidentally, Mr Singh was also in the running to become the metropolis' top cop.

Mr Singh, before this posting, was Additional Director General of Police (Law and Order) in the state police.

As ADG (Law and Order), he was in the eye of a storm when he, along with Pune police officials, held a press conference on August 31 last year on the arrest of activists with alleged Maoists links.

Mr Singh had read out letters allegedly written by these activists, held in June and August last year, at the media briefing, a move that was questioned by the Bombay High Court.

A division bench of Justices S S Shinde and Mridula Bhatkar on September 3 last year had asked how the police could read out these letters which may be used as evidence. "How can the police do this? The matter is sub judice," the HC had asked.

Mr Singh has held important posts like that of Thane Police Commissioner, DCP in several important zones in Mumbai, and also Superintendent of Police in districts like Chandrapur and Bhandara.