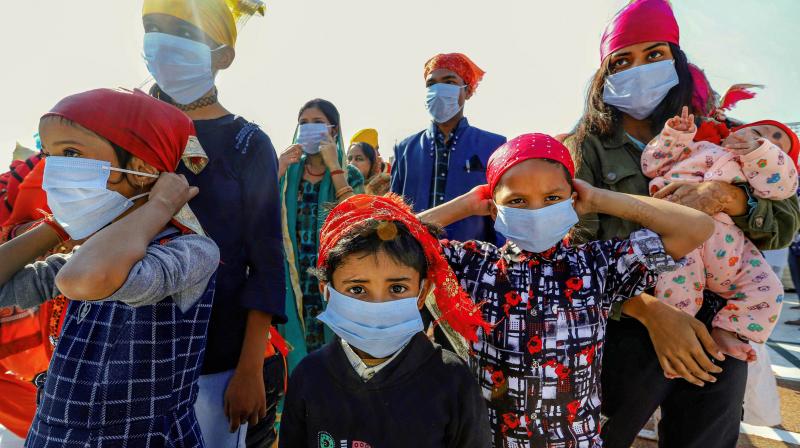 Bengaluru: Indian Council of Medical Research (ICMR) has confirmed 4 positive cases of Corona in Karnataka and within minutes of ICMR stating the positive case in the state, B Sriramalu, state health minister took to twitter confirming the news and asked the citizens to take precautions.

IT engineer who was tested positive on Monday, his wife, daughter and colleague were tested on Tuesday.

The state health department has said that it will make an announcement about the developments post 6PM.

“In the past 24 hours, 1 positive case from Kerala, 2 positives from Pune, Maharashtra and 3 positives from Bengaluru, Karnataka have been confirmed,” ICMR says.

The State health department has confirmed one positive case on march 9,the patient a software engineer had travelled to the United States and had no symptoms when he landed at the airport but developed after march 4.

ICMR-National Institute of Virulogy, Pune is the apex laboratory for reconfirmation of any positive samples as well as the quality assurance for the testing of samples for SARS-CoV-2.