Even as Congress struggled to get over the sudden exit of senior leader Jyotiraditya Scindia, BJP hides poached MLAs in a Bengaluru resort 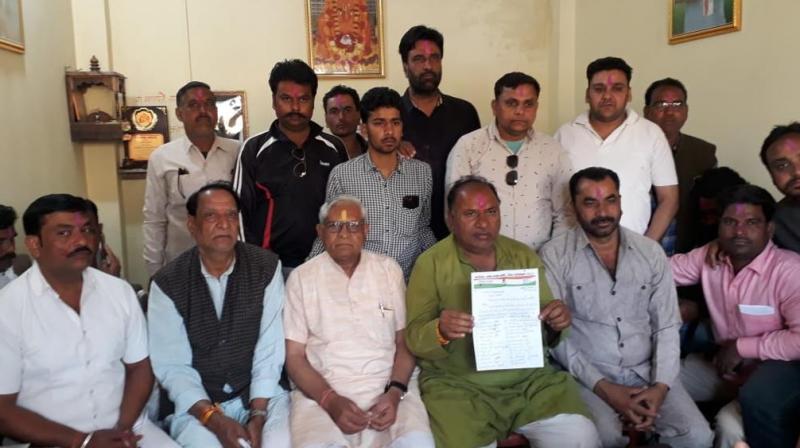 Bengaluru: While 19 Congress MLAs from Madhya Pradesh have taken shelter in Bengaluru city, the party high command is hardly getting any support from its Karnataka unit find their whereabouts.

While 17 MLAs, including six ministers landed on Monday evening, two of the four MLAs, who had come down last week have stayed back in the city.

However, BJP leaders who are in-charge of safeguarding these MLAs are tight lipped over the location of their hiding. They are creating a confusion by throwing names of several resorts like Golden Palm Resorts on Tumakuru road, Ramda and Hamsana on Doddaballapur road etc.

The MLAs were finally tracked down to Prestige Golf Links near Nandi Hills. They are expected to return to Bhopal by the evening flight.

In a last ditch effort, he also contacted Congress party’s trouble shooter DK Shivakumar, with whom he shares a strained relationship. However, miffed by denial of any party position, Mr Shivakumar shirked off the responsibility saying he was just an ordinary party worker and hardly knew the senior leaders of Madhya Pradesh. The only solace was KPCC working president Mr Eshwar Khandre, who issued some media statements.