The Opposition Congress Party, which could manage to win only one municipal board, was completely decimated in the elections 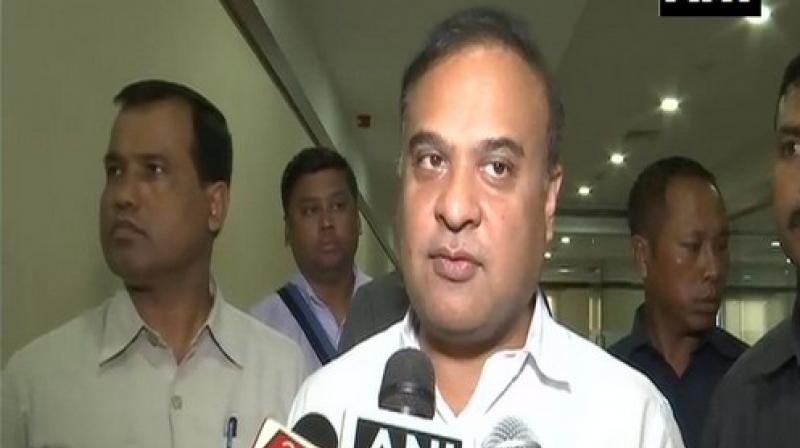 Guwahati: The ruling BJP here on Wednesday swept the state’s urban civic polls by registering a landslide victory in 74 out of 80 municipal boards in Assam. The Opposition Congress Party, which could manage to win only one municipal board, was completely decimated in the elections. The BJP’s ally, the Asom Gana Parishad, grabbed two municipal boards -- Barpeta and Bokakhat.

The two boards of Hailakandi and Mariani will be formed by Independents. The Doboka municipal board election has thrown up a hung verdict.

In a significant development, the Aam Aadmi Party has also opened its account for the first time in the electoral contest in Assam by winning a ward in Upper Assam’s Tinsukia district and another in the Lakhimpur municipal body.

BJP president J.P. Nadda congratulated the party workers for a landslide victory in the state’s urban civic polls. “The BJP’s massive victory in the municipal elections of Assam shows that the public’s confidence in PM Shri @narendramodi ji’s ‘Act East’ policy has been welcomed by the people of Assam. I congratulate and thank the people of Assam, CM Shri @himantabiswa, @BJP4Assam and its allies,” said Mr Nadda in a post on Twitter.

AAP supremo and Delhi chief minister Arvind Kejriwal also tweeted: “Congratulations and best wishes to the winners. Beginning of honest and clean politics in Assam too.” The AAP had fielded 39 candidates in 80 municipalities, out of which three nominations were rejected and one candidate withdrew his papers, leaving 35 candidates in the fray.

Assam state AAP leader Laxmikant Dubey said: “The entry of our councillors will help us gain access to corruption happening in the municipalities, expose them, and eradicate it just as we have done in Surat Municipal Corporation in Gujarat.”