The deceased were identified as Rohit Kumar and Suraj Kumar, both residents of Adarsh Colony in Udhampur. 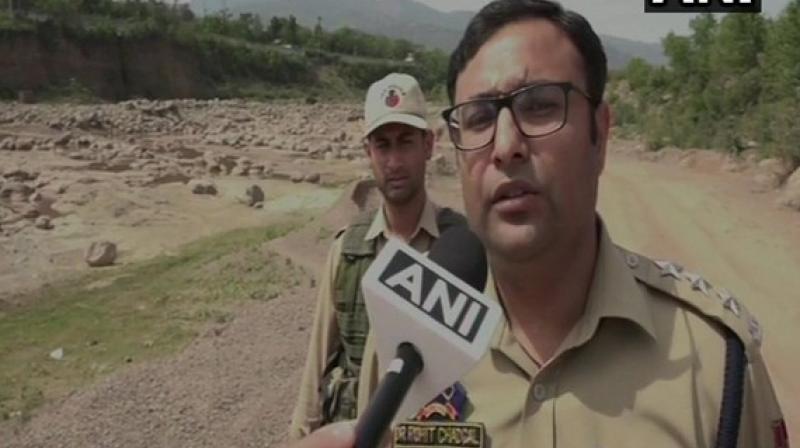 Udhampur: Two youth drowned while attempting to save their companion at Birmah Nallah in Udhampur district on Thursday afternoon, police said.

"In a bid to save their companion, two youth died due to drowning on Thursday afternoon at Birmah Nallah in Udhampur. The other boy is in a safe condition," Udhampur Deputy Superintendent of Police Rohit Chadgal told ANI.

Soon after learning about the incident, locals raised alarm and tried to save the three. While one was saved, two lost their lives in the incident, police said.

The deceased were identified as Rohit Kumar and Suraj Kumar, both residents of Adarsh Colony in Udhampur.

The bodies were handed over to the deceased's family after conducting post-mortem at Udhampur District Hospital.

An FIR has been registered in the case and further investigation is underway.