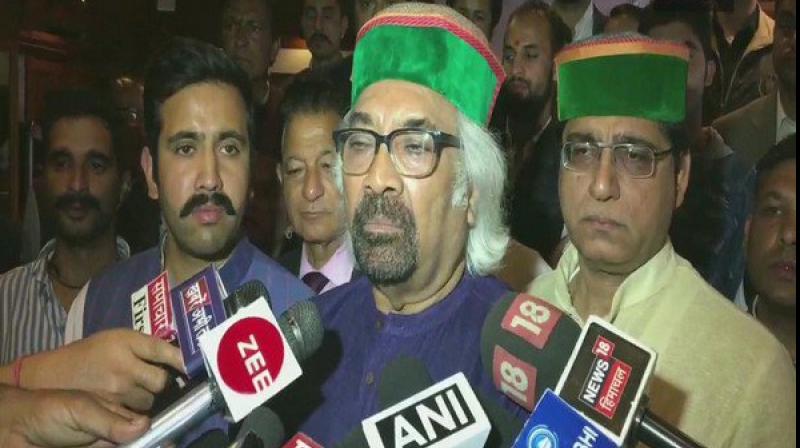 Shimla: Under attack over his remarks "happened, so what" on the 1984 anti-Sikh riots, Congress leader Sam Pitroda on Friday apologised for that saying they were blown out of proportion because his Hindi is not good.

The prime minister even said it should not be taken as views of an individual but of the Congress party which was arrogant on the issue from the beginning. Congress also distanced itself from his remarks.

"The statement I made was completely twisted, taken out of context because my Hindi is not good, what I meant was 'jo hua vo bura hua,' (what happened was bad), I could not translate 'bura' (bad) in my mind," Pitroda, a confidant of Congress President Rahul Gandhi said.

"What I meant was move on. We have other issues to discuss as to what BJP government did and what it delivered. I feel sorry that my remark was misrepresented, I apologise. This has been blown out of proportion," he told reporters.

Earlier in the day, BJP activists staged a protest outside the residence of the Congress chief in the national capital against Pitroda's remark.