India   All India  10 May 2019  'Threatening to kill me': Pune teen seeks women commission's help from parents
India, All India

The girl was allegedly threatened for falling in love with a lower caste boy, police said. 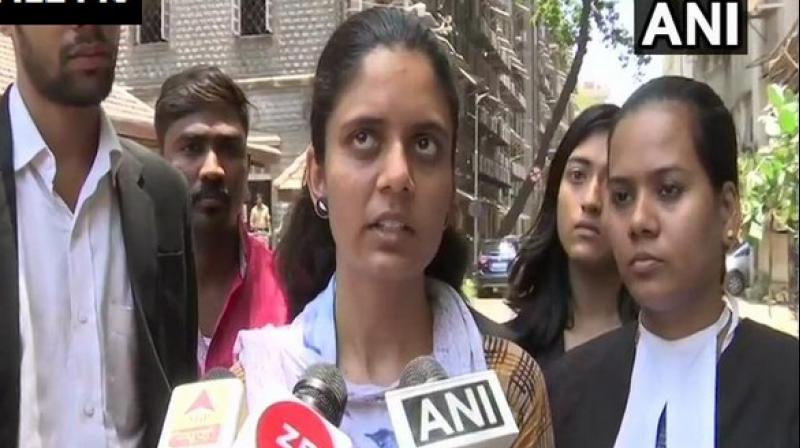 On May 6, Priyanka Shete wrote a letter to NCW seeking registration of an FIR against her uncle and cousins. (Photo: ANI)

Mumbai: An FIR has been registered after a 19-year-old girl from Pune sought National Commission for Women's help to deal with her family, who have been 'threatening to kill her' for falling in love with a lower caste boy, police said.

On May 6, Priyanka Shete wrote a letter to NCW seeking registration of an FIR against her uncle and cousins. Following this, an FIR was registered on Thursday against three people at Pune's Talegaon Dabhade police station.

"In the FIR, the 19-year-old Priyanka Shete has mentioned that her family has been threatening to kill her as she wants to get married to a person who belongs to lower caste. We have registered an FIR against three persons of her family and further investigation is underway," police said.

Earlier on May 3, Shete also filed a plea in the Bombay High Court through her counsel Nitin Satpute, seeking protection.

A petition filed in the court said she is a second-year student of LL.B., who fell in love with her classmate Viraj Awghade. However, her parents allegedly started harassing and torturing her and also threatened to kill her boyfriend.

Therefore, she attempted suicide by consuming a heavy dose of medicine on February 26, 2019.