The national capital Delhi has been ranked 23, dropping from 19 in 2016, in the third edition of the list released by govt on Tuesday. 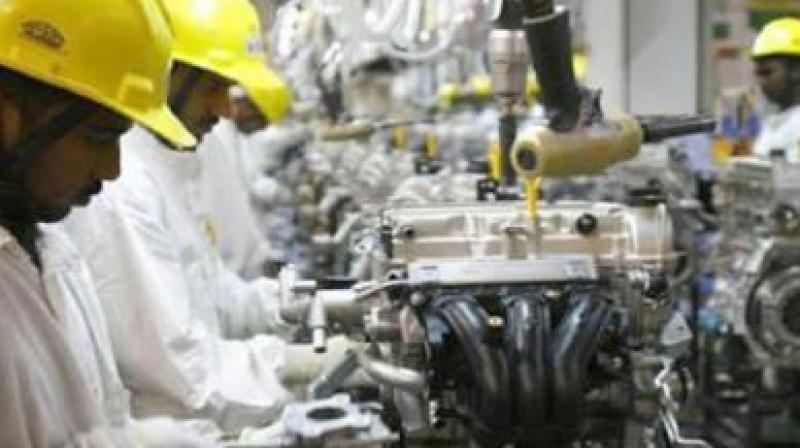 Haryana is at number 3 followed by Jharkhand, Gujarat at number 4 and 5 respectively, in rankings released by govt on Tuesday. (Photo: File)

Mumbai: Andhra Pradesh has topped the ease of doing business index, with a score of 98.42 per cent, among all states and Union Territories.

Chhattisgarh, Madhya Pradesh, Karnataka and Rajasthan are the other states in the top 10 of the list.

The rankings were published by the Department for Industrial Policy & Promotion (DIPP), which is under the commerce and industry ministry.

The publication of rankings aims to trigger a competition among states, to attract investments and improve the business climate. The ministry released the latest ranking under the Business Reform Action Plan (BRAP), 2017.

In the last Budget, the NDA government identified 372 action points for states that they would carry out on a mission mode.