Sources said the Chinese troops moved back from Finger 4 to Finger 5 in Pangong Tso Thursday evening. 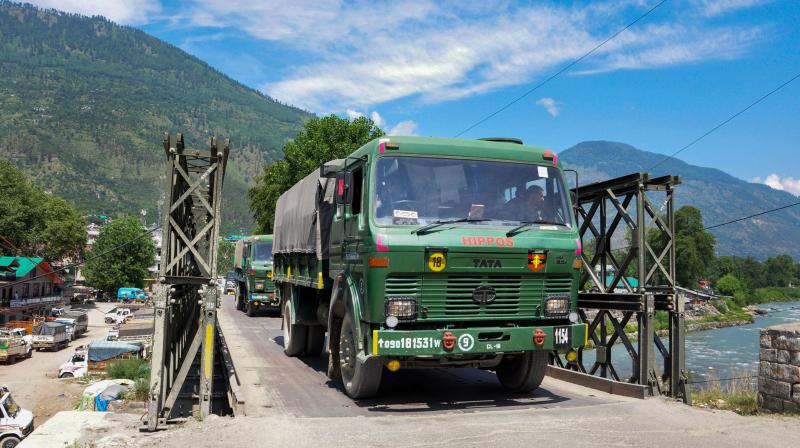 New Delhi: Chinese and Indian troops on Thursday completed their initial phase of disengagement from all flashpoints by moving back from Pangong Tso, Galwan Valley, Hot Springs and Gogra Post.

Sources said the Chinese troops moved back from Finger 4 to Finger 5 in Pangong Tso Thursday evening but are still occupying ridges in the area. Chinese soldiers could also move out of the ridges Friday. Indian troops also moved back and are not holding Finger 4.

The corps commanders from both sides are due to meet again next week on how to take the disengagement further, and Friday’s virtual meet between Naveen Srivastava, MEA joint secretary (East Asia), and a Chinese official will set the agenda for the corps commanders’ meeting.