The agency sources said it would soon summon former senior officials of the ministry for questioning in connection with the cases. 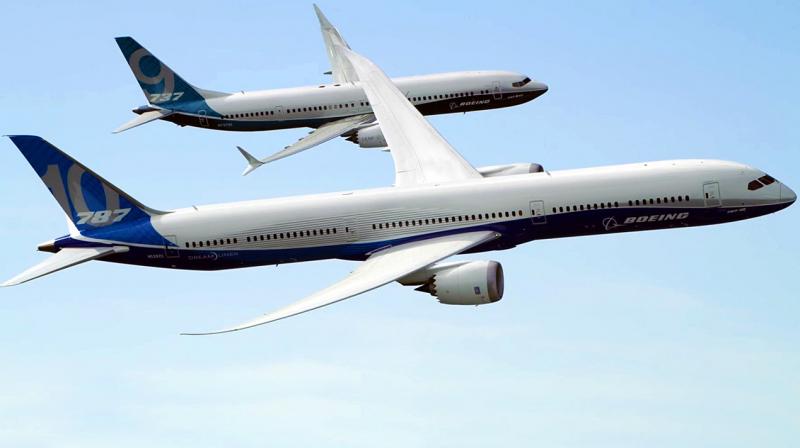 In its report on the merger of Air India and Indian Airlines, the CAG had called it “ill-timed”.

New Delhi: The CBI has collected some fresh documents from the ministry of civil aviation as part of its investigation into three cases pertaining to alleged irregularities in purchase of Boeing aircraft for the erstwhile Air India, the merger of Air India and Indian Airlines, and the handing over of lucrative international airline routes to private airlines.

The agency sources said it would soon summon former senior officials of the ministry for questioning in connection with the cases.

Sources said, “The agency is now scrutinising documents which have been recently collected from the ministry. If required, the CBI may also seek clarifications from certain private persons”.

The agency recently registered three FIRs to probe alleged irregularities in purchase and lease of aircraft by the two airliners and surrender of profitable routes by them to favour domestic and foreign carriers. Besides, it had also registered a preliminary enquiry to probe the controversial merger. The cases were registered against unidentified officials of Air India, ministry of civil aviation and others under charges of criminal conspiracy, cheating and corruption.

“The cases relate to decisions taken by the ministry during the tenure of the UPA which caused losses of tens of thousands of crore of rupees to the exchequer”, sources said.

The CAG had in 2011 questioned the rationale behind the government’s decision to order 111 airplanes for AI and Indian Airlines — 48 from Airbus and 68 from Boeing — in 2006. Calling the decision a “recipe for disaster”, the government auditor had said it should have raised an “alarm” in ministry of civil aviation, public investment board and planning commission.

The second case is related to leasing of a large number of aircraft without due consideration, proper route study and marketing or price strategy, sources said.

The third case involves allegations of surrender of profitable routes and timings of Air India to favour national and international private players which allegedly caused a “huge” loss to the state-run carrier. In its report on the merger of Air India and Indian Airlines, the CAG had called it “ill-timed”.