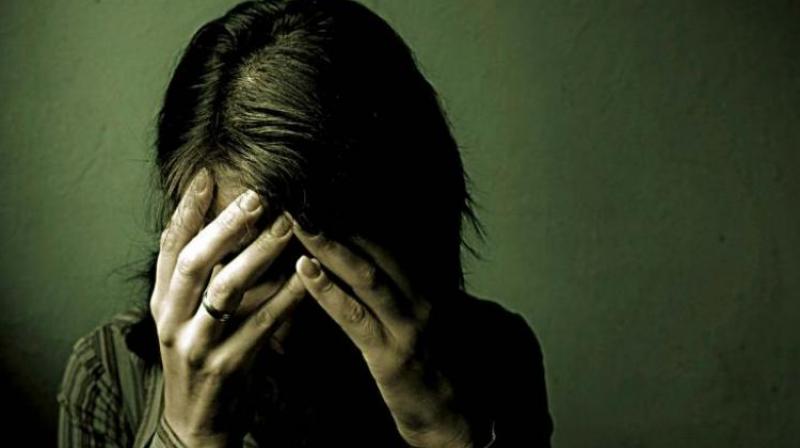 In the Achalpur shelter home, there are 15 inmates according to the records, but 12 women were found missing. (Representational image)

Lucknow: The Deoria shelter home scandal seems to have opened up a can of worms and shocking facts are emerging during raids in various other shelter homes in Uttar Pradesh.

In two shelter homes in Pratapgarh, 26 women were found missing during a raid conducted by district magistrate Shambhu Kumar.

In Ashtabhuja Nagar shelter home, there are 17 inmates in the records, but only one was found during the raid. The manager, Rama Misra, claimed that the other inmates had gone out to work. The district officials again visited the shelter home at 10 pm on Wednesday and this time, three women were present. The manager could not explain the whereabouts of the remaining 14 inmates.

Rama is a former district president of the BJP Mahila Morcha.

In the Achalpur shelter home, there are 15 inmates according to the records, but 12 women were found missing.

In Pilibhit district, 23 inmates out of the 30 named in the register, were found missing. The district magistrate has sought an explanation from the manager, Neelam Varma, who confessed that she had increased the number of inmates in the register in order to get the Rs 50 per day that is given to inmates.

In Hardoi district, 19 girls were found missing from another shelter home in Beniganj area.