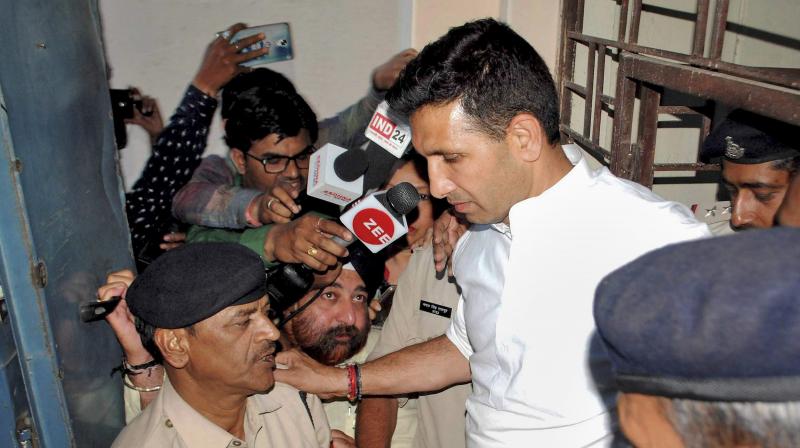 “The Congress MLA posted a photo of the PM taken when the latter was performing bhoomi pujan for construction of Ram temple in Ayodhya on August 5. Jitu Patwari tampered with the photo and made undignified remarks against the PM which caused damage to his dignity and hurt sentiments of people”, the complaint said.

Patwari has since deleted the controversial tweet posted by him on Saturday.

The Congress leader however said he had not made any derogatory or offensive remarks against the PM. He wanted to highlight the Centre’s failures on economic and employment fronts by posting the tweet.

This was the second time Patwari’s tweet landed him in soup.