The incident is of a Bhopal hospital, where the carelessness came to light when Rakhi Ganota complained about a pain in her back. 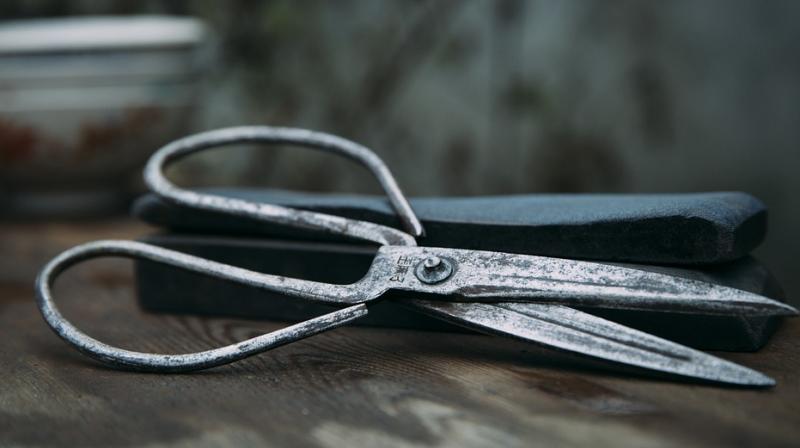 Bhopal: In a case of sheer negligence by the hospital authority, a government hospital of Bhopal allegedly left needle inside the body of a pregnant woman after giving her Spinal Anesthesia during her delivery.

The incident is of Bhopal's Sultania Zanana Hospital, where the carelessness of the doctors came to light when 23-year old, Rakhi Ganota complained about a pain in her back, after coming back from unconsciousness post surgery.

"After 16 hours the needle was removed from my daughter-in-law's body. This is gross negligence by the hospital authority," said Urmila Ganota, mother-in-law of the woman.

Meanwhile, the hospital superintendent Karan Pepre accepted that it was a case of negligence and assured actions against the one responsible for the incident.