The Air Chief’s remarks come against the backdrop of the recent Doklam stand-off with China which ended after both the countries disengaged troops. 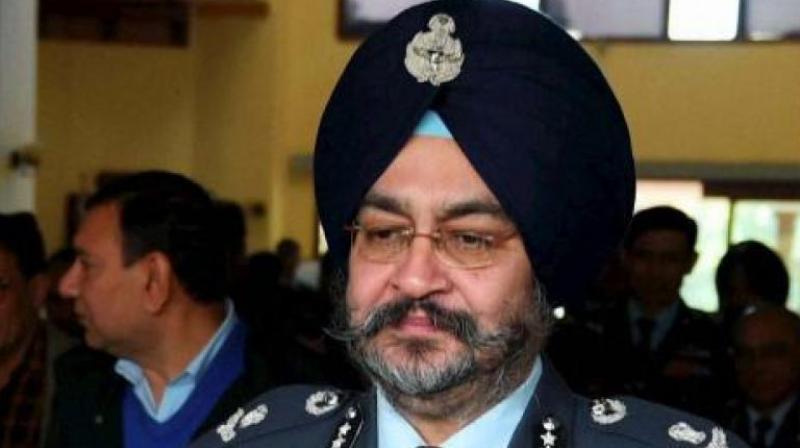 He also said India needs to concentrate and build infrastructure for operational efficiency in the northern and eastern sectors, even as the western border along Pakistan remains a challenge to internal security.

“China maintains continuous air presence in Tibet, they exercise their aircraft, the strength increases and decreases as per the prevailing exercise,” he said. The Air Chief’s remarks come against the backdrop of the recent Doklam stand-off with China which ended after both the countries disengaged troops.

He said available satellite images reveal that airfields in Tibet are not optimised for offensive operations but more towards ensuring regional connectivity and lack military infrastructure. “If you look at other airfields that are optimised for offensive operations, you will see that there is a difference in ‘airfields in which they mean business’ and the airfields in Tibet,” he said. He was delivering the Air Chief Marshal L M Katre memorial Lecture  organised by the Air Force Association, Karnataka.