India   All India  10 Sep 2017  MP: 16 starving tribal students at govt hostel beg on streets to feed themselves
India, All India

MP: 16 starving tribal students at govt hostel beg on streets to feed themselves

The students were forced to beg after their hostel at Surwaya village in Shivpuri district ran out of ration. 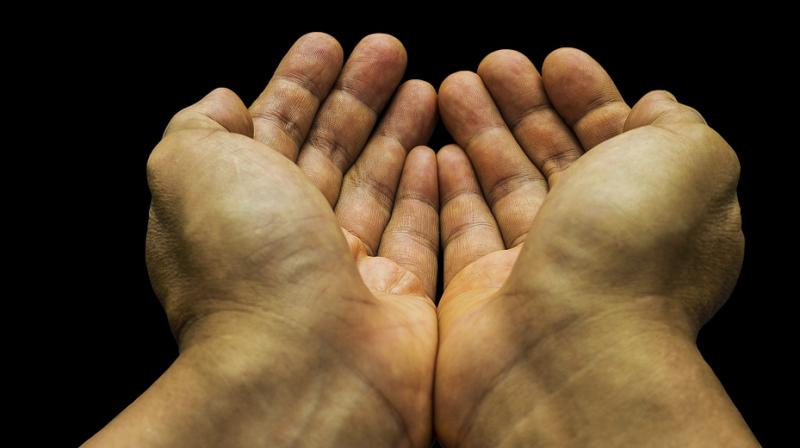 Shivpuri: Sixteen tribal students living in a government-run boys hostel in Madhya Pradesh were forced to beg on the streets to feed themselves, an official said.

The students were forced to beg after their hostel at Surwaya village in Shivpuri district ran out of ration. The students allegedly starved for two days before taking the drastic step.

"It is true that the children were starving and had to beg to feed themselves. We have suspended the hostel superintendent and initiated a departmental inquiry against him," the district convener of the tribal development department, Shivali Chaturvedi, said.

She said that a complaint would also be registered with the police against the official, if found guilty in the inquiry.

"The superintendent was absent from the hostel for 15 to 20 days. The hostel ran out of ration and fuel about three days ago. Since then, the 16 children living in the hostel were starving. When the cook of the hostel expressed his inability to feed them, they went to the nearby Shivpuri-Jhansi highway to beg," Udham Adiwasi of the NGO claimed.

With the help of locals, the children got some flour and cooked chapattis for themselves, Mr Adiwasi said.

He said after being informed, the district administration sent the district convener of the Tribal Development Department for inspection.