The killed terrorist has been identified as Tariq Bhat of Hizbul Mujahideen. 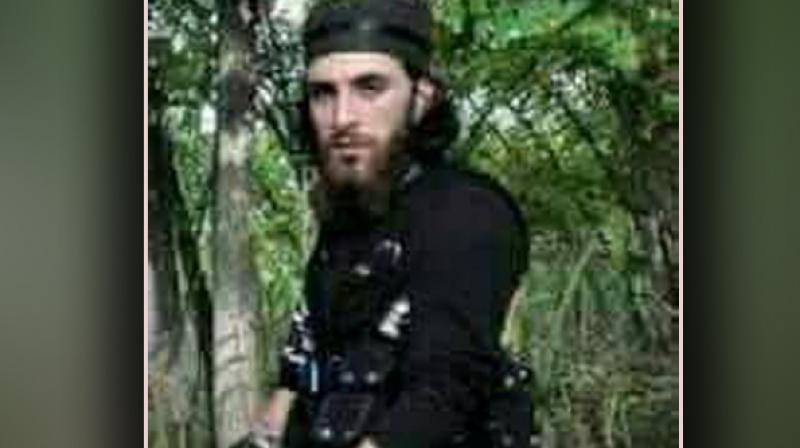 The terrorist, surrounded by the forces, has been identified as Mohd. Altar Rather from LeT.

In another encounter in Imam Sahib area of Jammu and Kashmir's Shopian district, one terrorist was killed by security forces, on Saturday.