There is a “consensus in the society” that the education system needs to be changed, Mr Bhagwat said. 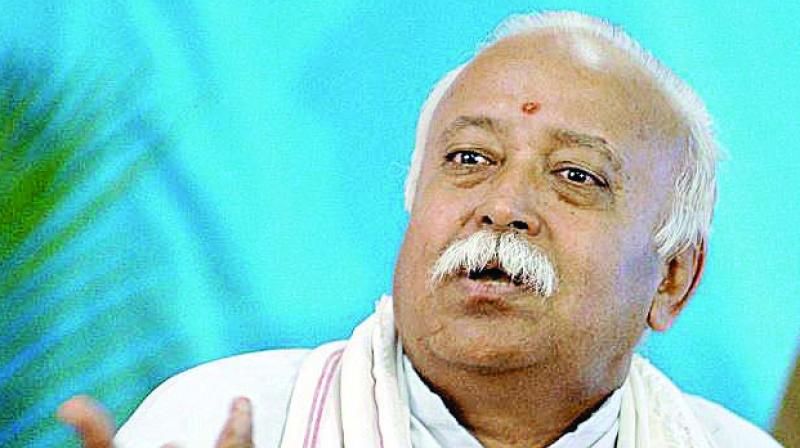 New Delhi: RSS chief Mohan Bhagwat said that the leading figures of the freedom movement, including Mahatma Gandhi and Rabindranath Tagore, had been educated under a “western” system but were never influenced by it.

He was pointing out that it is not only the schooling, but a child’s parents and the atmosphere at home and in the society that play a larger role in upbringing.

Various Rashtriya Swayamsevak Sangh (RSS) outfits have spoken out against “westernised” education, demanding an overhaul of the education system.

There is a “consensus in the society” that the education system needs to be changed, Mr Bhagwat said.

The RSS leader made these remarks at the launch of the Indian Education Manual (Bhartiya Shiksha Grant Mala) by Ahmedabad-based think-tank Punarutthan Vidyapeeth. Dinanath Batra, the Shiksha Sanskriti Utthan head known for controversial statements on education, was present on the dais when Bhagwat was speaking.