Delhi BJP chief Manoj Tiwari has accused AAP of taking credit from MCD officials, who, he said, launched campaign against dengue in reality. 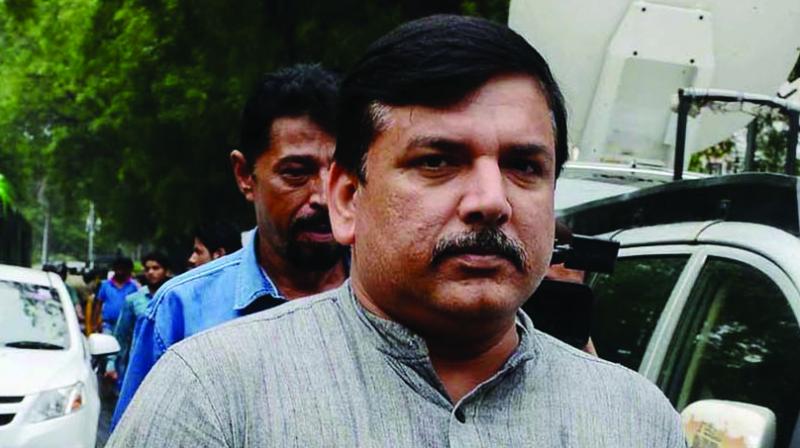 Responding to Tiwari, AAP's Rajya Sabha MP Sanjay Singh said the BJP, instead of supporting the administration in its campaign, is alleging dengue larvae were found in Delhi government's offices and schools. (Photo: File)

Delhi BJP chief Manoj Tiwari has accused the AAP of taking credit from MCD officials, who, he said, launched a campaign against dengue in reality. "The AAP government is just an advertisement government that does not aim to change anything. The AAP government was caught red-handed when it was found that Delhi government offices had dengue larvae", he said.

Delhi chief minister Arvind Kejriwal has announced a special campaign against dengue that will involve wide participation of people in preventing the spread of mosquito-borne diseases.

Kejriwal had that said he, his ministers and government officials will help check mosquito breeding. "I appeal to Delhi residents to give ten minutes every Sunday from 1 September till 15 November, in ensuring there is no stagnant water in their houses or surroundings, which causes the breeding of dengue-carrier mosquito", Kejriwal said.