Over Rs 9 lakh fine imposed, 1,012 cases of traffic violation in one day in K'taka

The new Motor Vehicles Act has enhanced the penalties for driving errors. 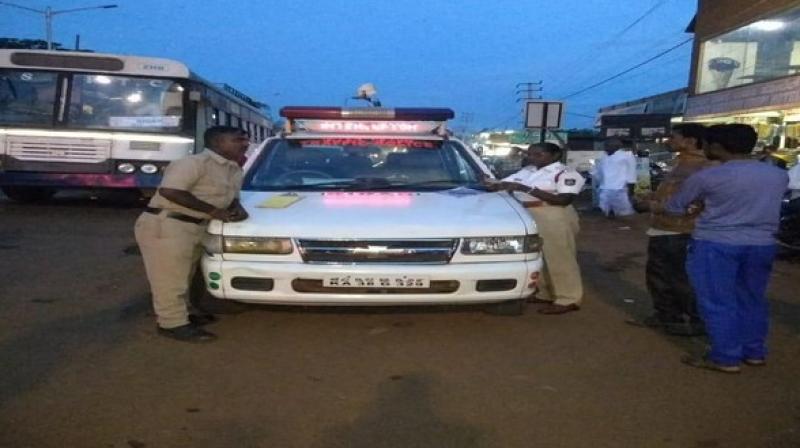 "Apart from it 25 notices were issued to violators who have to appear before the court and face the trial," said T Sreedhara SP, Bidar.

The new Motor Vehicles Act has enhanced the penalties for driving errors. The Ministry of Road Transport and Highways had notified the provisions of the Motor Vehicles Amendment Act 2019 last month and it was implemented in many states of India from September 1.