Alongwith Delhi, Gahlot's premises in Gurgaon are also being searched by the income tax department. 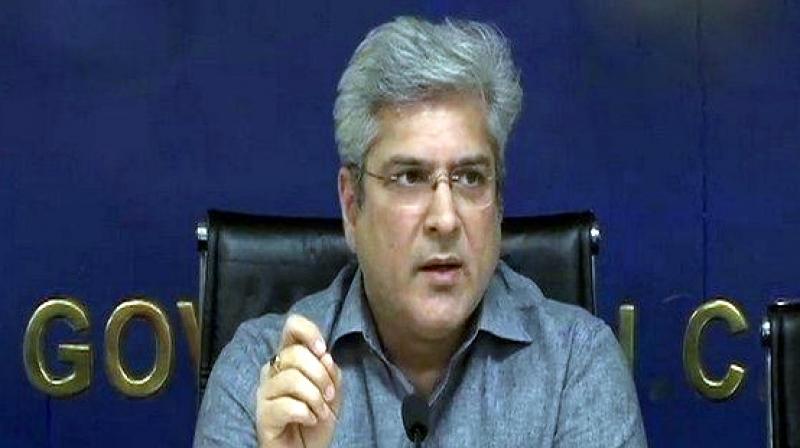 Along with Delhi, Gahlot's premises in and around the national capital are being raided by a team of about 30 ITD sleuths, they said.

The searches are being conducted as part of a tax evasion probe against two construction firms linked to the minister and others, the officials said.

"We are providing cheaper electricity, free water, good education and health facilities along with making government facilities available at people's doorsteps and they (Centre) are sending ED and CBI to conduct raids at our ministers' houses. People are watching it and will reply them in 2019 (after Lok Sabha elections)."