Sources said Modi and Xi would stroll around the eight century Rock Temple built by Narasimhavarman II before settling down for the Kalakshetra show. 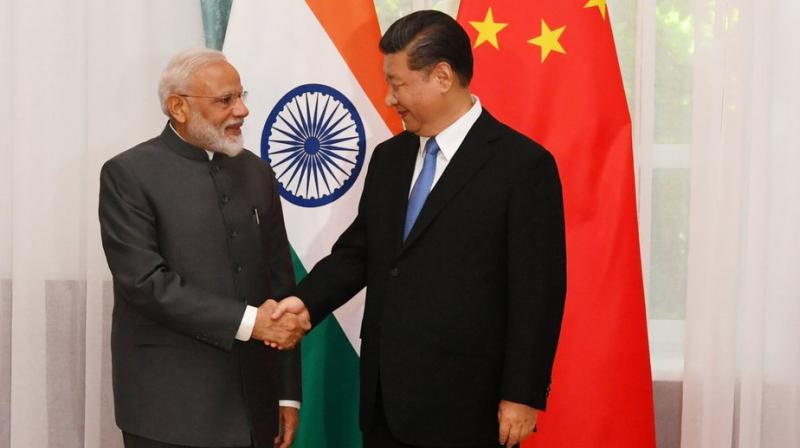 Chennai: Kalakshetra, the world renowned school of fine arts founded by the legendary Rukmini Devi Arundale in the city, has rehearsed and readied an ensemble of its signature ballets to enthral Prime Minister Narendra Modi and his guest, Chinese President Xi Jinping at Mamallapuram on Friday evening.

"The students and gurus of Kalakshetra will present to the dignitaries dance dramas on Mahatma Gandhi and Ramayana, besides a Kathakali performance lasting about five minutes. The show will start typically with a brief Alarippu invocation and end with Thillana", said a source.

"The big challenge is to finish it all in 25 minutes given to the artistes. It would need at least double that time to do justice, but then, there is serious time limitation considering that the dignitaries have other important things to do", added the source, pointing out that just getting off the stage for a group and getting on the next one would take at least five minutes.

Sources said Modi and Xi would stroll around the eight century Rock Temple built by Narasimhavarman II before settling down for the Kalakshetra show, which will include the Shanti Sutra - Kabir Das bhajan symbolising peace and love - and Sethubandanam from the Pattabhishekam in Ramayana, besides the Kathakali piece.

While Rukmani Devi had created the Sethubandanam ballet, the present director of Kalakshetra, Revathi Ramachandran, conceptualised Shanti Sutra and had its maiden performance on October 1 last year, on the eve of Gandhiji's birthday.

The tribute to the Mahatma explores the message of peace that linked him and Kalakshetra's founder, Rukmani Amma, explained a source.