The CFO also informed the police that the Supreme Court could hear the matter in a week. 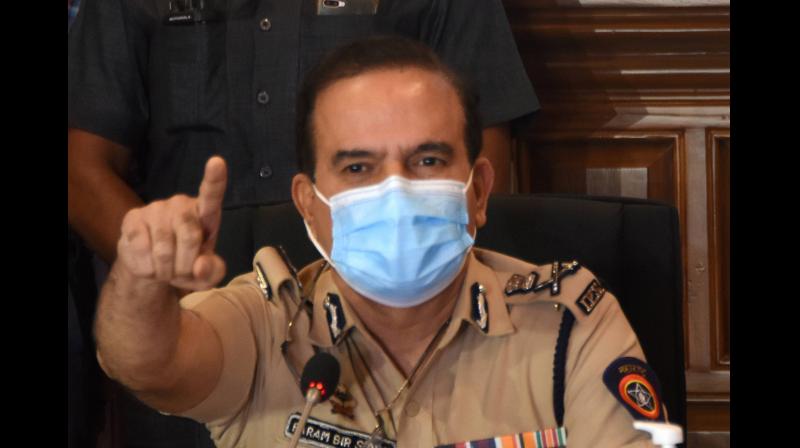 Mumbai: A day after the Mumbai police issued summons to chief financial officer (CFO) of Republic TV for questioning in the TRP manipulation case, he did not turn up stating the media house had approached the apex court seeking relief. The CFO also informed the police that since the Supreme Court could hear the matter in a week, the process of recording his statement should be held up until then.

The Mumbai crime branch is probing the alleged manipulation in TRPs by soliciting and paying certain viewers for watching the said news channels round the clock. The police have stated that three channels, including Republic TV, Fakt Marathi and Box Cinema were found to be manipulating the TRPs, officials said following a preliminary probe. The Mumbai police commissioner had conducted a press conference and revealed the scam.

The Crime Intelligence Unit (CIU) of Mumbai police had issued the summons on Friday to Shiva Sundaram, CFO of Republic TV. The officials would verify his role in the said scam and the company’s funding.

“Citing his position in the company he is privy to certain practices and policies. He would be questioned on the same based on what has been found in the probe till date,” said a police officer.

The police made four arrests in the case till date, which include the owners of Fakta Marathi and Box Cinema on Thursday and have secured their custody for further investigation in the case.

The probe began after the Broadcast Audience Research Council (BARC) approached the police and filed a complaint in this regard. The police have filed a case as per the provisions of the Indian Penal Code and the Information Technology Act and further probe is underway.