In the National Capital Region, Ghaziabad performed the worst as its AQI was recorded at 400. 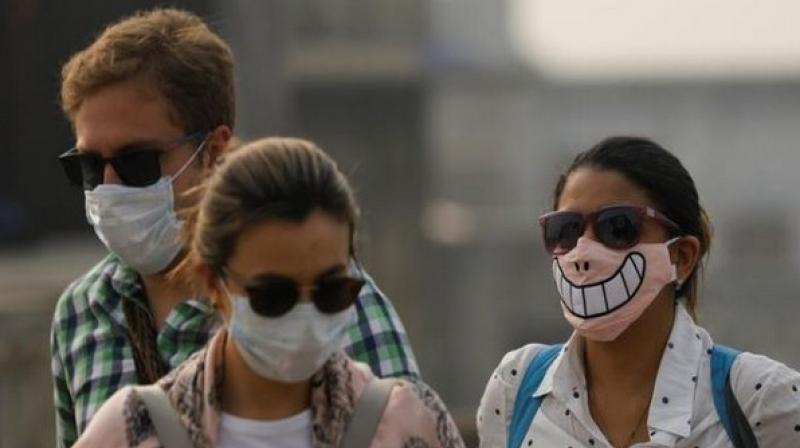 New Delhi: The air quality remained in the "very poor" category in the national capital for the seventh consecutive day on Tuesday as the cold weather and calm winds allowed accumulation of pollutants.

In the National Capital Region, Ghaziabad performed the worst as its AQI was recorded at 400. The AQI in Greater Noida, Gurgaon and Noida was 387, 326 and 382 respectively.

The minimum temperature in Delhi was 16 degrees Celsius while the humidity was recorded at 66 per cent.