Amit Shah also said the central government would not interfere in the matter. 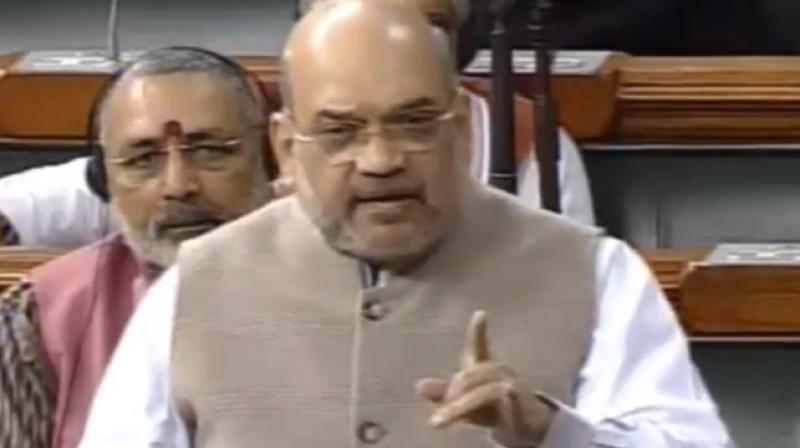 New Delhi: Union Home Minister Amit Shah on Tuesday said a decision on releasing detained political leaders, including three former chief ministers, in Jammu and Kashmir would be taken by the local administration and the central government would not interfere in the matter.

"There is no need to keep anyone (leaders) in jail even for a day more than that is required. As and when the local administration feels the time is appropriate, they will be released.

"There will be no interference from our side," Shah said.

He said that the situation in Kashmir valley is completely "normal" and not a single bullet was fired.

"The situation in Kashmir valley is completely normal. I can't make Congress's condition normal, because they had predicted bloodshed after the abrogation of Article 370. Nothing of that sort happened, not one bullet was fired," Shah said in Lok Sabha today.

The Home Minister also said that 99.5 per cent of students gave the examination and 7 lakh patients visited OPD in Srinagar.

He also highlighted that curfew has been withdrawn from all police station limits in Jammu and Kashmir and not a single person died due to police firing.