India   All India  11 Feb 2018  No service can be denied for Aadhaar: UIDAI under heavy criticism
India, All India

No service can be denied for Aadhaar: UIDAI under heavy criticism

UIDAI said it has taken a serious note of some cases where Aadhaar-absence led to denial of essential services like hospitalisation. 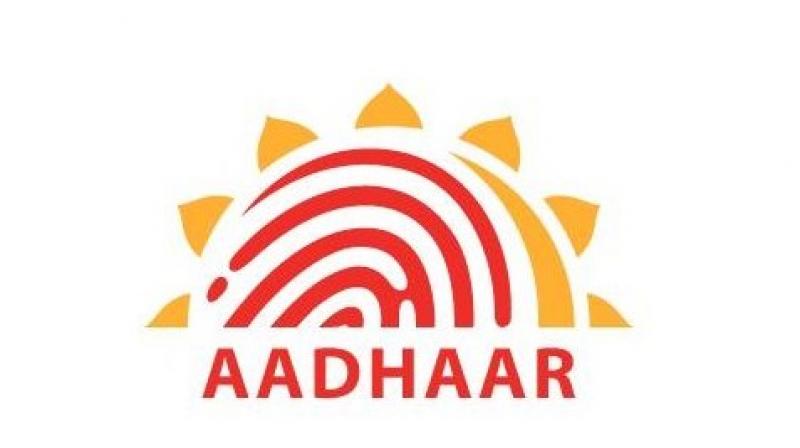 UIDAI said Aadhaar is meant to bring transparency and accountability in public service deliveries through effective use of technology and it should not be misused. (Photo: File)

New Delhi: Aadhaar-issuing authority UIDAI on Saturday said no essential service or benefit like medical facility, school admission or ration through Public Distribution System (PDS) can be denied for want of the biometric national ID.

In a statement, Unique Identification Authority of India (UIDAI) asked government departments and state administration "to ensure that no essential service or benefit shall be denied to a genuine beneficiary for the want of Aadhaar whether it is medical help, hospitalisation, school admission or ration through PDS".

"There are exception handling regulations issued by UIDAI vide its circular dated 24th October 2017, which must be followed to make sure that no beneficiary is denied of benefits for the want of Aadhaar," it said.

UIDAI said it has taken a serious note of some of the reported cases where want of Aadhaar had resulted in the denial of essential services like hospitalisation or medical help.

"While real facts behind such claims of denial are being investigated by the concerned agencies and strict action will be taken in case denial has occurred," it said.

UIDAI said Aadhaar is meant to bring transparency and accountability in public service deliveries through effective use of technology and it should not be misused and made an excuse to any denial in the services.

The Cabinet Secretariat had on December 19 last year issue instructions that bonafide beneficiaries are not deprived of their due benefits as alternative provisions have been made in the Aadhaar Act, 2016.

The statement said UIDAI is again writing to Chief Secretaries of all the states/UTs to ensure that Section 7 of Aadhaar Act, 2016 is implemented in its true letter and spirit for all the schemes so that no denial happens due to want of Aadhaar.

"Section 7 of Aadhaar Act 2016 has provision for no exclusion - no denials. Aadhaar enables people to establish their identity so that they receive their entitlements and exercise their rights without any fear of being excluded," it said.

"However, there have been some media reports that some service providers are denying essential and other services for want of Aadhaar. Such violations are punishable under respective laws of the land. Under no circumstance, anyone can be denied a service just because he/she doesn't have an Aadhaar," the statement said.

If one does not have Aadhaar or if Aadhaar online verification is not successful due to some reason, the agency or department has to provide the service using alternate means of identification and recording them in exception registers, which should be audited periodically by the higher authorities.

"If any official of a department denies a service for the lack of Aadhaar or lack of successful verification due to technical or any such reasons, a complaint should be lodged with the higher authorities of those departments for such unlawful denials," it added.