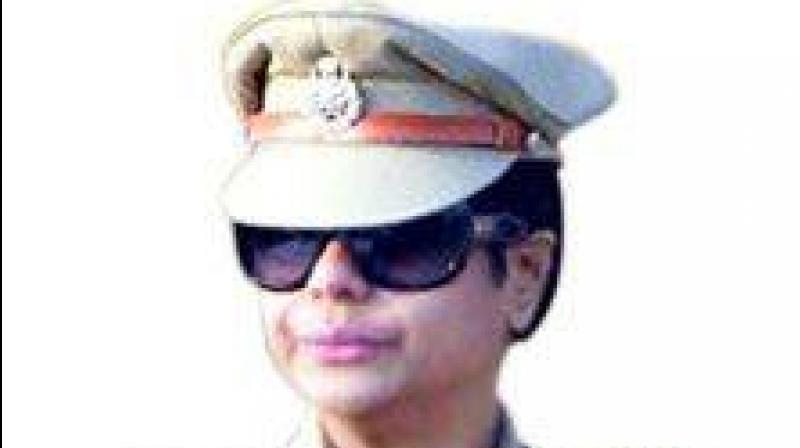 A gold trader named Chandan Majhi had lodged a case of extortion and criminal conspiracy against some officers thought to be close to former SP Ghosh. (Photo: paschimmedinipurpolice.in)

Ghosh, once a favourite of Bengal Chief Minister Mamata Banerjee, has extortion and criminal conspiracy charges against her.

Her former security personnel Sujit Mondal was also charged with her.

The CID had earlier stated that teams have been sent outside the state to conduct search operations and catch the accused in the extortion cases.

These operations resulted in the arrest of two police officers---Inspector Subhankar De and Sub Inspector Chitta Pal---who were close to Ghosh for allegedly being involved in extortion in West Midnapur.

The two officers were posted as the circle inspector and officer in charge of West Midnapore's Ghatal where they indulged in extortion.

CID raids in the residences of a number of other IPS officers in the state, including that of Ghosh's, revealed a large amount of cash, gold and important government documents, which have been seized.

A gold trader named Chandan Majhi had lodged a case of extortion and criminal conspiracy against some officers thought to be close to former SP Ghosh, following which a court ordered the CID to conduct raids.

Ghosh, once a favourite of Chief Minister Mamata Banerjee, reportedly fell from grace and sought voluntary retirement in December last year after being transferred to a less significant post as commandant of the State Armed Police's Third Battalion. Her request was accepted.