20 medical devices have to carry MRP

The prices of non-scheduled formulations are monitored by the government. 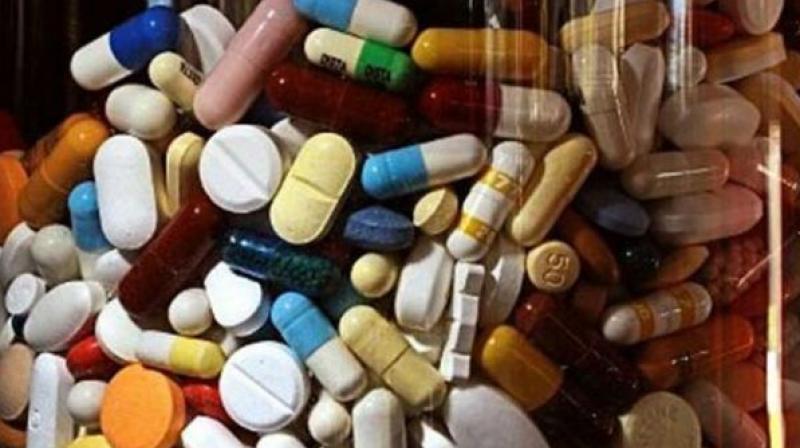 “It has come to knowledge of the NPPA that several medical devices are available in the market and are also being used in healthcare facilities where no MRP is printed on the package by manufacturers/importers,” the NPPA said in a notification. This is a blatant violation of law of the land, it added. The government has notified 22 medical devices as drugs under the Drugs and Cosmetics Act, 1940, and the Drugs and Cosmetic Rules, 1945, it said. In its tweet, the NPPA said: “Total 22 medical devices notified as ‘drugs’ must print MRP on the packs under DPCO, 2013; state govts/state drug controllers requested to enforce law.”

Sources said the notification was issued following complaints from the patients being charged exorbitant prices on these medical devices. “All the manufactuers are advised to ensure compliance of provisions, otherwise they will be liable to deposit the overcharged amount with interest”.

Sources said that the move is expected to bring transparency and relief to consumers who could otherwise be taken for a ride as their prices are neither monitored nor controlled.

The NPPA had recently announced major price cuts for cancer drugs, up to 86 per cent in some cases and reduced cardiac stent prices by over 75%, capping the ceiling prices of drug eluting stents and bioresorbable vascular scaffolds (BVS) at Rs 29,600, and bare metal stents (BMS) at Rs 7,260, including VAT, these stents are expected to cost Rs 31,080 and Rs 7,623, respectively.