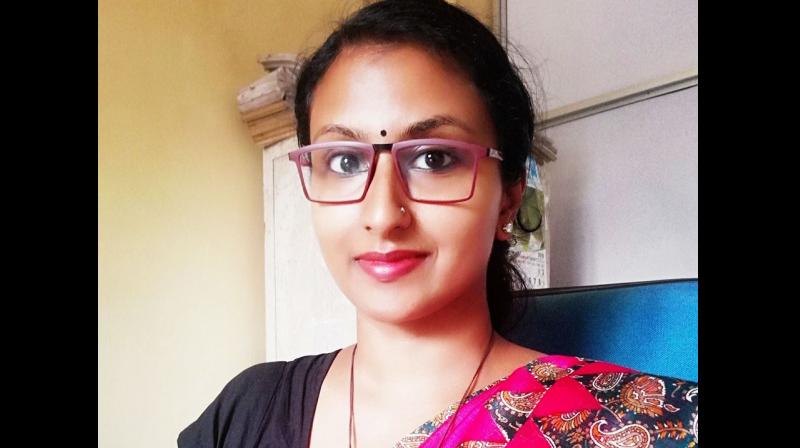 New Delhi: A doctor in Kerala on Tuesday alleged that she was sacked by the management of the private clinic she was working with for informing authorities about a non-resident Indian (NRI) patient who reportedly declined to undergo the mandatory check for Covid-19 coronavirus.

Dr Shinu Syamalan said the patient had come to the clinic recently with suspected symptoms of the virus.

"When he was asked whether he had visited any foreign countries, he said he was coming from Qatar. But he had not reported to the Health department about his foreign trip," she said.

When he was directed to inform about his foreign travel to the state Health Department, which has been monitoring people coming from abroad for the virus, he refused and said he was going back to Qatar, she told reporters.

Concerned over the health of the person who had high fever, Ms Syamalan informed health and police authorities.

"Officials who let the patient go abroad do not have any problem, but I have become jobless," she posted on social media.

She alleged she was sacked by the management of the clinic for reporting the matter to police and informing the public about the incident through social media and through television.

"The argument of the management is that no one would turn up for treatment in the clinic if they come to know that it was visited by patients with suspected symptoms of Coronavirus," she said.

There was no immediate reaction from the management of the private health clinic.

Official sources said the District Medical Officer (DMO) at Thrissur has complained to the collector against Shinu Syamalan accusing her of defaming health officials.