He left home as a Muslim, returned as a Sikh 40 years later

As the months rolled into years, his family believed that he had probably died in the riots and his wife Aisha started leading life as a widow. 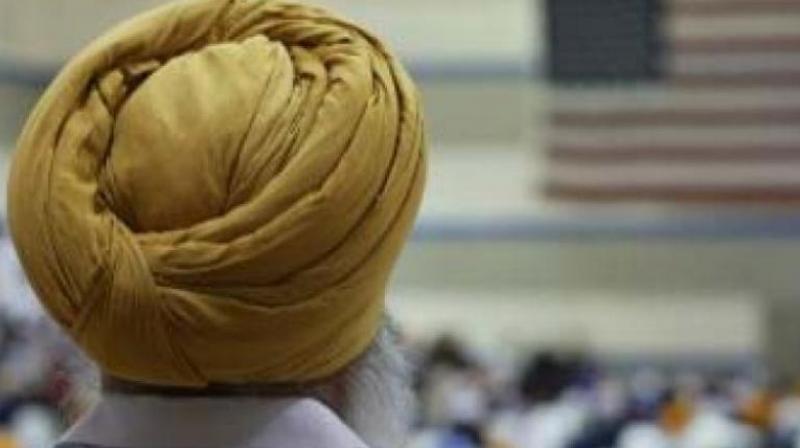 Lucknow: He left home as a Muslim and returned as a Sikh. Ali Raza, a resident of Bharwa village in Bahraich district, had left home about 40 years ago in search of work. He was 35 years old then. He went to Punjab with a group of friends and found work there. Gradually, he moved from one district to another in search of better work opportunities and slowly lost touch with his friends from the village.

Then the Operation Bluestar took place and riots began. His friends form the village returned home but there was no news of Mr Ali Raza.

As the months rolled into years, his family believed that he had probably died in the riots and his wife Aisha started leading life as a widow.

Last week, an old man with a white bear and a turban came to their house . No one could recognise this “sardar” but Ms Aisha, after peering at him for a few minutes, suddenly recognised him. His neuighbours also came him and recognised Mr Ali Raza.

“We were all in Punjab when insurgency began. In the riots, my friends and I got separated. I kept moving from one place to another and finally took refuge in a Gurdwara in Chandigarh. No one asked me about my religion but I told them that my name was Shyam Kumar. I started working in the Gurdwara. After some time, I stopped cutting my hair and began wearing turban”, he recalls.

Mr Ali Raza said that he had given up the idea of returning home and even got married there. However, his second wife passed away after a few years. Since the past few years, he had been seeing a dream repeatedly in which a saint-like person would tell him to go back home. “I was getting restless so I decided to what I was being told. I had no hopes of meeting my family here”, she says.