The Pakistan Army initiated firing around 12:30 am on Indian Army posts along LoC. 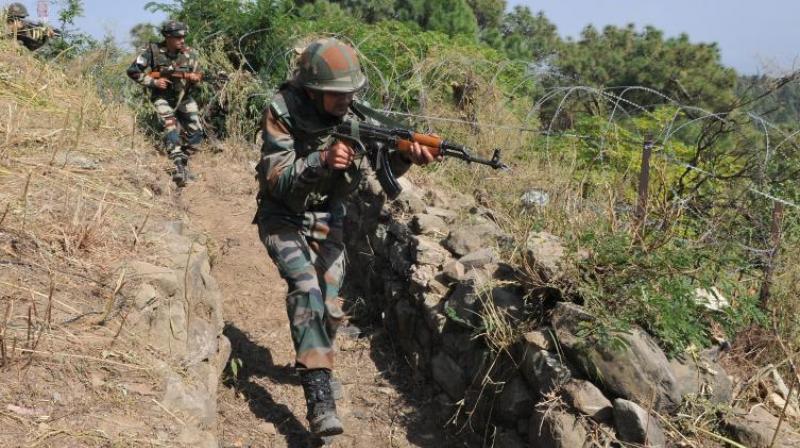 The man was killed during a marriage function in an area close to the LoC. (Representational Image/PTI)

Jammu: A 22-year-old man was killed on May 11 after Pakistani troops resorted to firing from small arms on Indian Army posts along the Line of Control (LoC) in Jammu and Kashmir's Poonch district, a police officer said.

There was small arms firing by Pakistani troops along the LoC in the district's Gulpur-Bagyal Dhara belt, the police officer told PTI. The Pakistan Army initiated firing around 12:30 am on Indian Army posts in Baghal Dhara, he said.

The deceased was identified as Mohammad Ikhlaq, a resident of Kalsan Malti Baghal Dhara. He suffered serious injuries and died on the spot, the officer said.

The man was killed during a marriage function in an area close to the LoC. A bullet fired from across the border hit Ikhlaq, he said.

There has been a spurt in ceasefire violations along the LoC and the International Border (IB) in Jammu and Kashmir this year, resulting in the death of 31 people, including 16 security personnel, in over 700 such incidents.