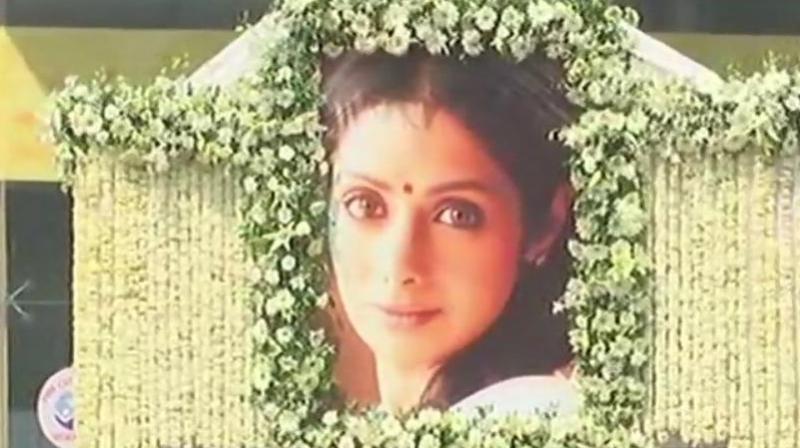 The veteran actress died on February 24, 2018, in Dubai after accidentally drowning in her hotel bath-tub. (Photo: File)

The apex court said that it "can't interfere" into death of Sridevi.

The plea was filed by a small-time filmmaker who goes by the name of Sunil Singh. He sought an investigation into Sridevi's death.

According to reports, petitioner Sunil Singh in his plea mentioned that he was in Dubai on a family vacation from February 20 to February 26. It was then he came to know about the death of Sridevi who was also in Dubai at that time.

Singh said he had filed a petition before the apex court as the information he received while talking to hotel staff, officials at the hospital where the actor was taken and others associated with the case, was contrary to what was initially reported.

The veteran actress died on February 24, 2018, in Dubai after accidentally drowning in her hotel bath-tub.