Former Maharashtra Anti Terrorists Squad chief Himanshu Roy on Friday committed suicide by shooting himself at his residence in Mumbai. 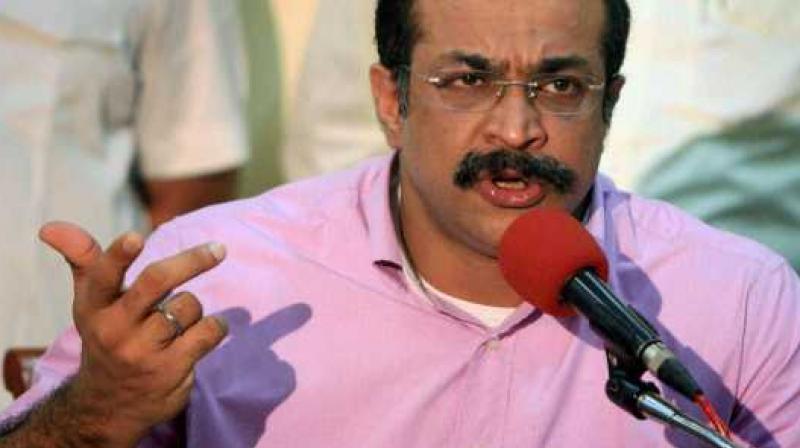 According to reports, the former ATS Chief shot himself at his house using his service revolver.

Reports said he was rushed to a hospital but he was already dead by then.

His last major case was the 2013 Indian Premier League (IPL) spot-fixing and he was responsible for arrest of Vindu Dara Singh for his alleged links to bookies in this spot fixing.

Reportedly, Himashu Roy was suffering from cancer but exact reason for suicide is not known right now. He was taking steroids.