He was facing marital discord, had been constantly using drugs. 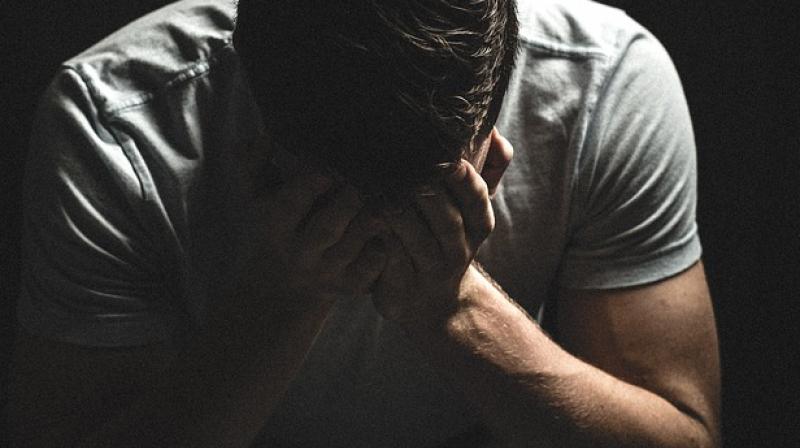 Rahul Basan came to the state with 14 others and went missing after he stepped out while the entire group was performing prayer inside the Mattan temple. (Representational Image)

Srinagar: A tourist from Haryana, who allegedly is a drug addict, has disappeared from south Kashmir on the evening of May 10, police said.

Rahul Basan, a resident of Kundli in Sonepat district on the Delhi-Haryana border, went missing from the Mattan temple in Anantnag district, they said.

Basan came to the state with 14 others from Faridabad to visit Vaishno Devi shrine and other places, they said.

According to the statements of the members of the group, Basan was facing marital discord and had been constantly using drugs.

He never participated in any of the prayers.

When the entire group was performing prayer inside the Mattan temple in south Kashmir, which is the second sun temple after Konark temple in Odisha, Basan stepped out of the temple and was not found later, as told to the police.

Police have registered a complaint and are looking for him.

The missing of the tourist sparked panic among the police as one tourist hailing from Tamil Nadu had died in a stone pelting incident on May 7 in outskirts of Srinagar.