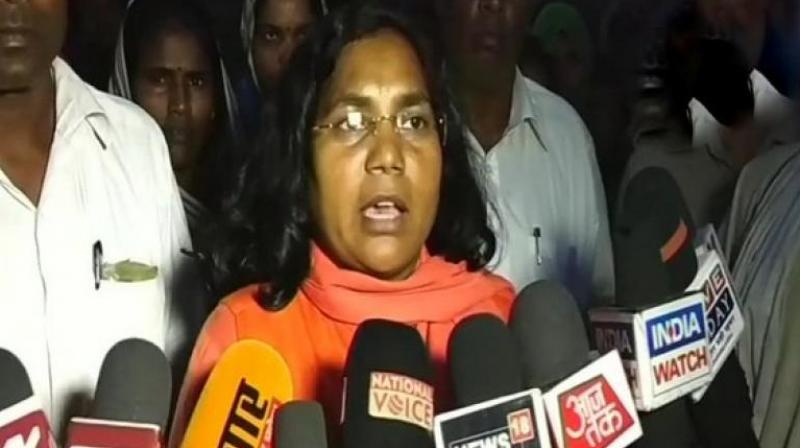 Phule, who has of late been seen to deviate from the party line on a range of subjects, also said Jinnah's portrait is in the Lok Sabha inside Parliament House and "should find a place wherever required".

"Jinnah was a great man, he fought for the nation. Jinnah's portrait features on the walls of Lok Sabha. He should be remembered respectfully; his portraits should find a place wherever required. Controversy being created to divert focus from Dalit issues, I don't agree with all this," the parliamentarian from the ruling party from Uttar Pradesh's Bahraich said on Thursday.

A much-debated figure in India’s struggle for independence, Jinnah, resurfaced in public discourse after BJP lawmaker Satish Gautam in April wrote to the Aligarh Muslim University (AMU) demanding to know why his portrait was hanging on the wall of the students' union office.

According to the university, Jinnah's portrait had been there for decades since he was a founder member of the university court and had been given life membership of the union 80 years ago.

Some groups then protested at the university and clashes with police ensued as they tried to pull the portrait down.

MP Savitri Bai Phule has in recent weeks targeted her own party governments at the Centre and in Uttar Pradesh over the treatment of Dalits. She was strongly critical of the BJP's dinner-with-Dalits outreach.