No childbirth since 400 years in MP village, locals call it 'cursed'

Residents believe that if a woman tries to give birth in village, child will either be deformed or the mother or child will die. 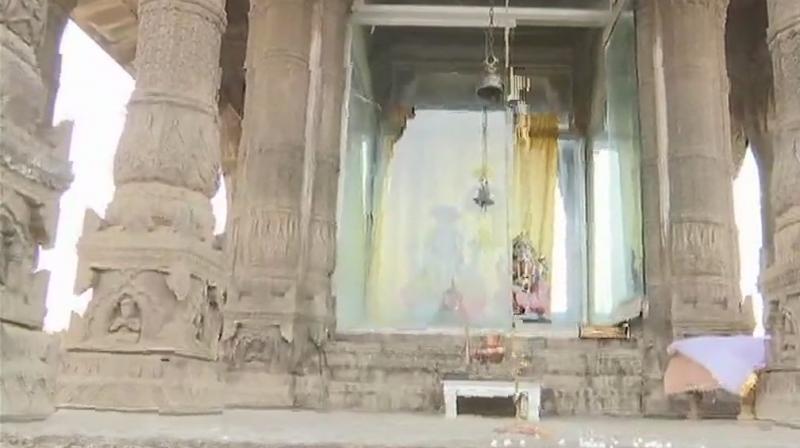 Locals claim that whenever an accidental delivery has taken place within the village, the child is either born deformed or dies soon after. (Photo: @ANI/Twitter)

Rajgarh: A village in Madhya Pradesh does not allow pregnant women to deliver within the village boundaries. As bizarre as this may sound, locals are of the belief that the village has been "cursed" and no woman has given birth to a child for around 400 years. A story that holds true to even this day.

Residents of Sanka Shyam Ji village situated in Rajgarh district believe that if a woman tries to give birth in the village, the child will either be deformed or the mother or the child will die.

A pregnant woman has to step outside the village if she wishes for the healthy delivery of her baby and for her well-being as well.

He further added, "It is believed that the construction of a temple was disrupted by a woman and hence the curse was set upon this village."

The elders of the village claim that around 16th century when a temple was being constructed, a woman was grinding wheat. This distracted the construction work, and out of anger, the deities cursed the village saying that no woman would be able to give birth to children.

Since then, the village believes it is cursed and even today, women do not give birth to children in the village.

However, locals claim that whenever an accidental delivery has taken place within the village, the child is either born deformed or dies soon after.

The villagers have set up a room right outside the village, where women can give birth to children in case of emergencies.