Chittorgarh rape survivor and her family allege that they have been boycotted by village after she refused to change her statement in court. 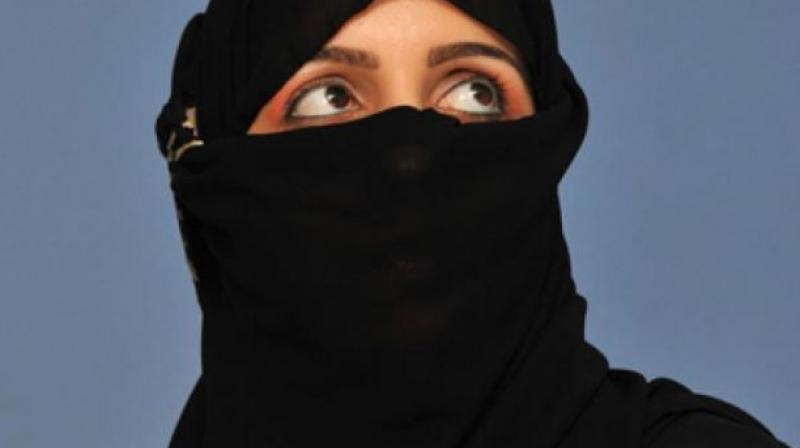 Chittorgarh (Rajasthan): A young woman, who was allegedly raped last year, and her family in Chittorgah district of Rajasthan have not been able to buy vegetables or groceries from the ration shop in their village for a few months now.

When the woman's relative went to a doctor, he refused to treat. A family member who went for a haircut was refused by the barber. The local mill denied grinding wheat for the family.

The rape survivor and her family allege that they have been boycotted and ostracized by the village after she refused to change her statement in the court.

The village panchayat or the local leaders passed a bizarre diktat which made sure the family did not get any support from the community.

"The villagers gathered at around 11 pm and called my family. They asked me to change my statement in court and also get into an understanding with him (alleged rapist). I refused to do so," the woman said.

The woman filed a police complaint after she was allegedly raped by a man who gave her an intoxicant, took her videos and then threatened her.

According to her, the panchayat leaders told her parents, "Make your daughter understand. Else you will be an outcast in this village. We'll make you leave this village."

As a punishment, the family was even forced to pay fine of Rs 11, 000, the woman alleged.

The woman's family has given a written complaint with the police against the panchayat's order.