Minister of State for Home Kiren Rijiju took to Twitter and expressed his angst. 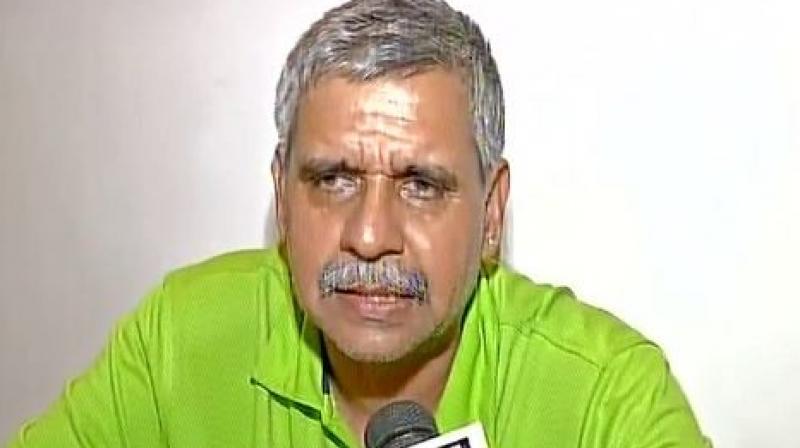 New Delhi: Congress leader Sandeep Dikshit on Sunday withdrew his controversial statement made on Army Chief General Bipin Rawat and tendered an apology for the same.

Congress leader Sandeep Dikshit said, "I genuinely believe what I said was wrong. So I apologize for it and withdraw my statement."

Dikshit had earlier in the day stirred a controversy when he asserted that the General Rawat shouldn't make statements like a 'sadak ka gunda' (a road-side goon).

He said, "It feels our Army chief speaks like a roadside thug. While this is expected from Pakistan who are like the mafia, why does our own chief make such pronouncements?"

Minister of State for Home Kiren Rijiju took to Twitter and expressed his angst.

In an interaction with ANI, General Rawat had earlier said that the Indian Army is well prepared to face external as well as internal threats of the country.

"Indian Army is fully ready for a two and a half front war", General Rawat had said.