An internal probe has been ordered to find reasons behind the baby’s death. 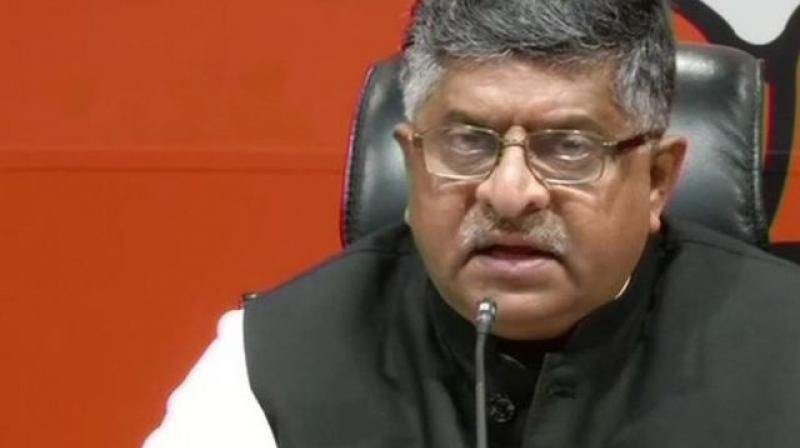 Patna: A two-year-old baby died on her way to the hospital in Bihar’s Jehanabad on Monday after the vehicle carrying her got stuck in the traffic jam during the nationwide bandh called by Opposition parties against rising fuel prices.

Sources claimed that the baby was referred to Jehanabad for better treatment after being diagnosed with diarrhoea and viral fever. She, however, couldn’t reach the hospital in time and died before reaching Jehanabad town.

Union minister Ravi Shankar Prasad had earlier blamed the Opposition parties for resorting to violence during the bandh. While referring to the child’s death, he said, “Everyone has a right to protest, but violence during the bandh is an act of desperation by the Congress party, which is trying to create fear among the masses. Who is going to take responsibility for the child who died in Jehanabad?”

Sources from Jehanabad informed this newspaper that an internal probe has been ordered to find reasons behind the baby’s death.

Reacting bitterly to the allegations, RJD leader Tejashwi Yadav in a tweet said that the Union Minister “before giving statements must consult the District Magistrate and other officials who think that real cause of the child’s death was not traffic jam but something else. You can also ask the health minister regarding the cause of death.”