India   All India  11 Sep 2020  India, China decide border tension not in best interest of both nations
India, All India

India, China decide border tension not in best interest of both nations 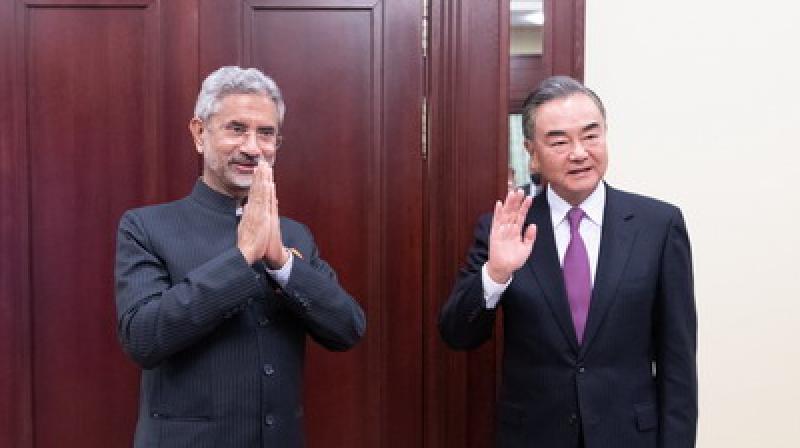 New Delhi: The foreign ministers of India and China have agreed that troops of the two countries must quickly disengage from a border standoff, they said in a joint statement issued on Friday.

Foreign Ministers S. Jaishankar and Wang Yi met in Moscow on Thursday on the sidelines of a conference to try and end the months-long dispute on the undemarcated border, the most serious in decades.

“The two Foreign Ministers agreed that the current situation in the border areas is not in the interest of either side. They agreed therefore that the border troops of both sides should continue their dialogue, quickly disengage, maintain proper distance and ease tensions,” they said in the statement.