India   All India  11 Nov 2019  ‘Why stay?’: Sena’s Arvind Sawant quits as minister amid power tussle with BJP
India, All India

‘Why stay?’: Sena’s Arvind Sawant quits as minister amid power tussle with BJP

On Sunday, Shiv Sena was invited by Maharashtra Governor to indicate willingness and ability to form government in state. 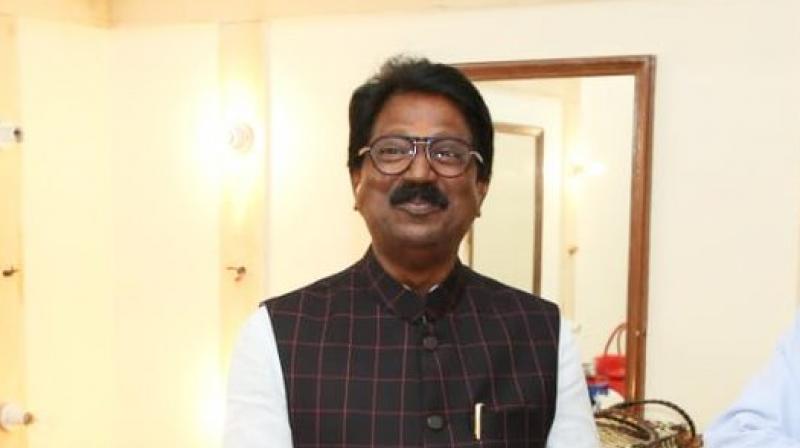 Mumbai: The Shiv Sena MP Arvind Sawant on Monday announced that he was resigning as a minister in Prime Minister Narendra Modi’s government, amid power tussle with the BJP-led NDA over government formation in Maharashtra.

In a tweet on Monday morning, Sawant said, “Shiv Sena’s side is the truth. Why stay in Delhi government in such a false environment? And that is why I am resigning as the Union Minister. In this regard, this morning, at 8.30am. I will be holding a press conference in Delhi.”

On Sunday, the Shiv Sena was invited by Maharashtra Governor Bhagat Singh Koshyari to indicate willingness and ability to form government in the state after the BJP said it would not stake claim to power.

"If the Shiv Sena wants to insult the mandate of the people and form government with the support of the NCP and Congress, they have our best wishes," the BJP said.