Ramanna carried a bounty of Rs 40 lakh on his head. 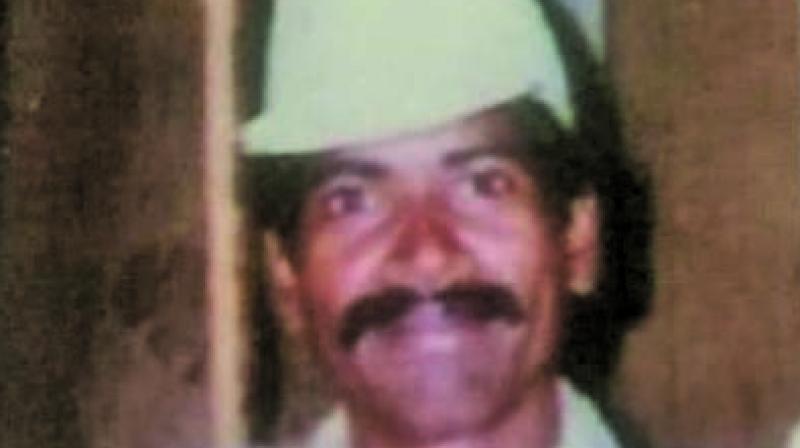 Bhopal: Maoist leader Ravula Srinivas alias Ramanna (56), the mastermind of a number of deadly Naxal attacks on security forces in Chhattisgarh’s Bastar in the last one decade, died of cardiac arrest in the night of December seven, intelligence inputs have suggested.

Ramanna, who was secretary of Dandakaranya Special Zonal Committee (DKSZC), considered the deadly unit of outlawed CPI (Maoist) in India, was believed to have died of heart attack in a forested village located between Palmed and Basaguda in south Bastar district of Bijapur on Saturday night, Bastar range inspector general of police P. Sunderraj told this newspaper on Tuesday.

Ramanna carried a bounty of Rs 40 lakh on his head.

“Ramanna’s death has been making rounds for the last several days. We are not yet in a position to confirm Ramanna’s death officially, since his body was not recovered. But, evidences and inputs corroborated his death,” Mr Sunderraj said.

Intelligence inputs have revealed that Ramanna’s Naxal wife Savitri, secretary of Kistaram area committee of CPI (Maoist) and their Maoist son Ranjit, a divisional committee member of CPI (Maoist), were among the rebel leaders who were present at cremation of his body, done on Monday morning at the village. According to intelligence reports, Ramanna, member of Central Committee, the policy making body of the outlawed outfit, was ill for the past several months and had opted to step down from the position of secretary of DKSZC recently.