India   All India  12 Feb 2020  Kerala patients bear the brunt of 28 days of quarantine
India, All India

Kerala patients bear the brunt of 28 days of quarantine

Who will compensate the financial losses incurred by individuals who are forced to stay off work? 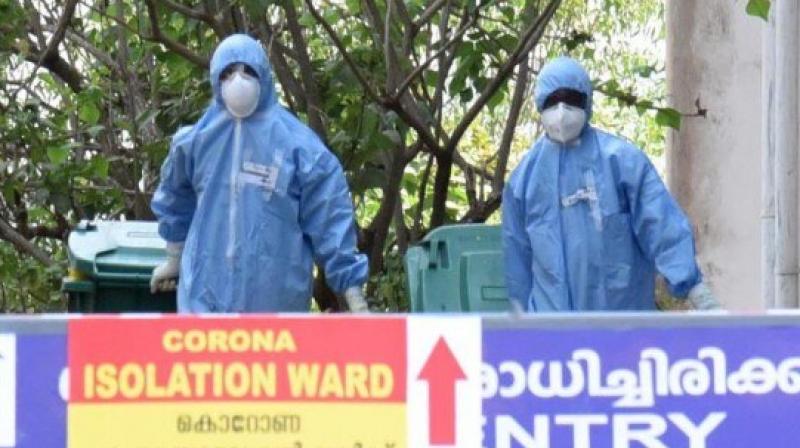 More than 3,000 people have been quarantined in Kerala, the first state in India where three confirmed cases of the deadly novel coronavirus were reported. Even as the State government’s swift intervention, effective surveillance system including massive quarantine of people contained spread of the epidemic, the question of who will the cost of quarantine is complicated with no specific answer.

Quarantine is inevitable and is justified considering the risk of infection. But, the burden of confinement imposed by quarantine is a major issue and now the big question is who will compensate the financial losses incurred by individuals who are being kept off their duties.

“The government has extended the quarantine period but is not accountable for the financial loss of the people kept in isolation. For daily labourers or private sector employees, losing pay for 28 days is not an ideal situation. The burden should not be entirely on the citizens, the government should bear the cost. Those in isolation are paying a heavy price for helping the government avoid spreading of virus,” said a medical professional who didn’t want to be identified.

If the daily wage of a person under quarantine is Rs.800, he loses Rs.22, 400 for 28 days of his quarantine period. Private companies ask employees to go on leave, but it is not clear whether they will be paid for the non-working days.

In Kerala, there are cases where an entire family is under isolation and they are given food by either relatives or neighbours. In such cases, the impact of isolation will be much higher, in terms of financial loss and social confinement.

“This is an evolving epidemic and exact details of the epidemiological sequence of the virus is yet to be known. Studies are underway. The usual recommendation for quarantine is double the days of maximum incubation period. Though there is no practice of compensating for the wage loss of people under quarantine, it is the state’s responsibility to bear the cost. It is unafir that people under isolation have to bear the brunt of quarantine,” remarked Dr. Vijayakumar, public health expert.