Naresh Agrawal said that he was humiliated by the SP as he lost the Rajya Sabha election ticket to Jaya Bachchan. 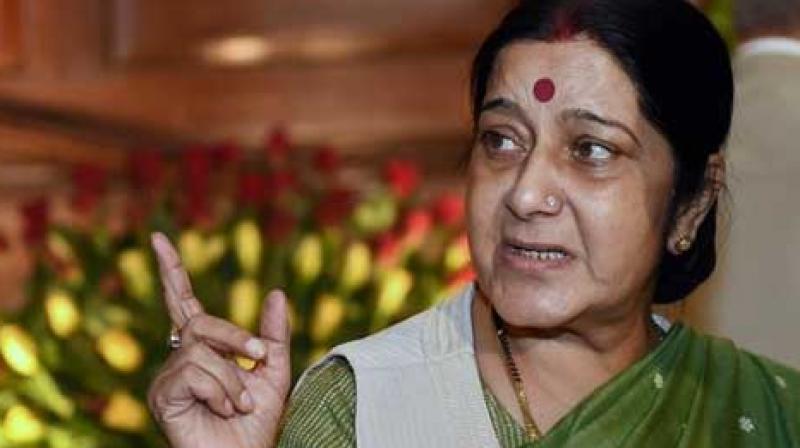 "Shri Naresh Agarwal has joined Bhartiya Janata Party. He is welcome. However, his comments regarding Jaya Bachhan ji are improper and unacceptable," the External Affairs Minister (EAM) tweeted.

In his initiation ceremony at the BJP headquarters in Delhi, Naresh Agrawal said that he was humiliated by the SP as he lost the Rajya Sabha election ticket to Jaya Bachchan.

"My status was reduced to that of a film actor. Because of her, the ticket was not given to me, which I did not find right," he said.

Agrawal represents the Hardoi constituency at the Upper House, and at the expiration of his term, the party has chosen to field Bachchan from that seat.

Bachchan is a three-time MP and was first elected to the Upper House by the Samajwadi Party in 2004 till March 2006. She got a second term from June 2006 and was re-elected in 2012 for the third term.

Her third term comes to an end on April 3.