Taking cognisance of a complaint from a relative of a Pune-based patient who was tested positive, police to monitor social media posts 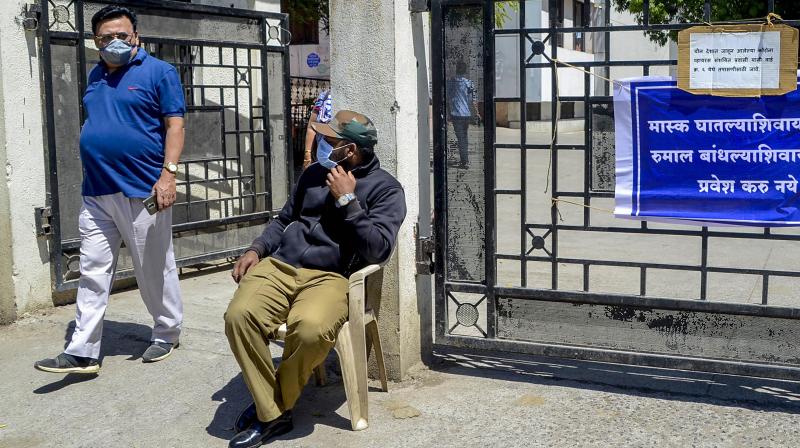 Pune: Authorities in Pune have warned of penal action against those who reveal the identity of patients testing positive for coronavirus on social media platforms.

Taking cognisance of a complaint from a relative of a Pune-based patient, who tested positive for COVID-19, divisional commissioner Deepak Mhaisekar said police have been asked to monitor social media posts and take appropriate action in such matters.

“The police have been asked to monitor social media platforms through their cyber cell to make sure that no rumours are spread and the identity of patients should not be revealed,” Mhaisekar said.

If the identity of a patient is revealed, the person and his family could face social hardships, he noted.

“So, there is a need to be more socially concerned about these issues. We have been making appeals since day one, but despite that, some people are spreading wrong and misleading information on social media, and we have received one such complaint,” he said.

Mhaisekar said the Pune police's cyber cell is keeping a close watch on rumour-mongers and those revealing the identity of coronavirus patients.

He assured that appropriate penal action will be taken against such people.

A relative of one of the COVID-19 patients on wednesday wrote to the divisional commissioner, alleging that information about the infected person was revealed on social media and this has led his family to face hardships.

“The family is facing a social boycott-like situation”, he said.

The complainant sought action against those who revealed the identity of the patient on social media.

So far, 11 positive coronavirus cases have been reported from Maharashtra, including eight in Pune, two in Mumbai and one in Nagpur.