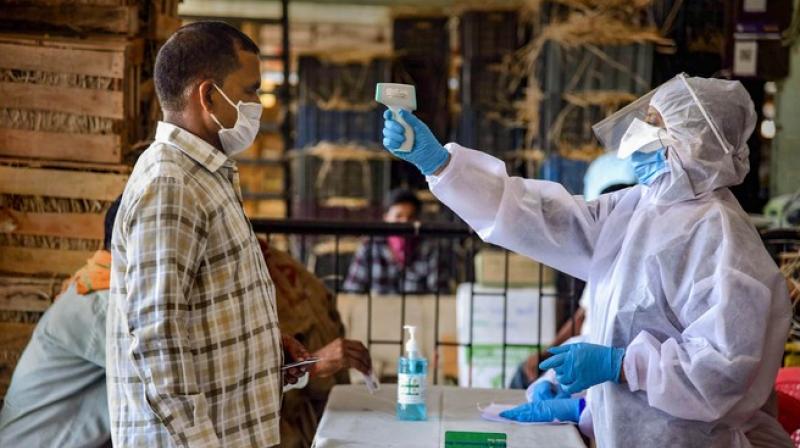 New Delhi: The Union health ministry said Thursday there was a steep rise in active cases across India after touching the lowest mark in mid-February. The Union health secretary said that in states where a surge has been seen, it was also found that their testing and contact tracing had gone down.

Dr V.K. Paul, the Niti Aayog’s member (health), said the Centre was very worried about the situation in Maharashtra, where eight big cities have a high number of active cases. These are Pune, Nagpur, Thane, Mumbai, Amravati, Jalgaon, Nashik and Aurangabad.

“We are very worried about Maharashtra. This is a serious matter. This has two lessons – don’t take the virus for granted, and if we have to be Covid-free, then we need to follow Covid-appropriate behaviour,” said Dr Paul.

In a bid to check the surge in Maharashtra, state chief minister Uddhav Thackeray has warned that strict lockdown measures will be enforced in parts of the state. A week-long lockdown has already been announced in Nagpur from March 15 to 21 to contain the spread of the virus.