There were 6 Pakistani commandos in the boat, of which 3 drowned, 1 is missing, and the remaining 2 were rescued by the Indian Coast Guard. 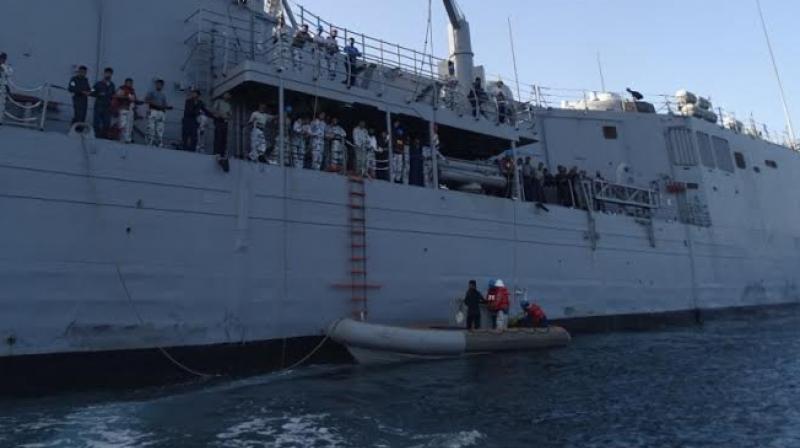 New Delhi: Even as Indo-Pak relations have slumped over Pakistan’s death sentence to Kulbhushan Yadav, the Indian Coast Guard rescued two Pakistani marine commandos from drowning, near the Gujarat coast.

According to a report in NDTV, the marines were giving chase to a group of Indian fishermen in boats, but their boat had capsized after hitting an Indian boat.

There were 6 Pakistani commandos in the boat, of which 3 drowned, 1 is missing, and the remaining 2 were rescued by the Indian Coast Guard. The bodies of drowned commandos have been handed over to Pakistan, said the report.

The Pakistani commandos rounded up the fishermen working near the Gujarat coasts, and were taking them to Pakistani waters, when the accident happened.