For greater transparency, the PAC has sought the media’s presence to witness its deliberations that are conducted behind closed doors. 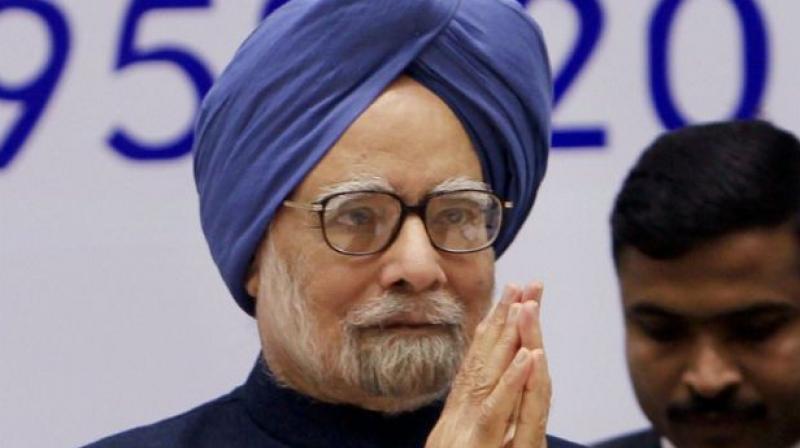 New Delhi: Public Accounts Committee chairman K.V. Thomas said that there was nothing against then Prime Minister Manmohan Singh in the PAC report on the 2010 Commonwealth Games to be tabled in Parliament on Wednesday.

“There was unanimity in the committee on the findings. There were minor disagreements, but they were resolved. There was nothing against the then Prime Minister (Manmohan Singh) in the report, there was nothing that the (then) PMO did out of the way,” said the Congress leader in possibly his last interaction with the media as the PAC chairperson in Parliament.

The Comptroller and Auditor General (CAG) of India report on the 2010 Games was a scathing criticism on a range of issues from the appointment of Suresh Kalmadi as organising committee chief to alleged acts of omission and commission by several government departments and officials involved in preparing and hosting the event.

Mr Thomas will on April 30 remit the office that is the watchdog of the government’s spending. His successor will be Mallikarjun Kharge from the Congress.

In a far-reaching reform measure suggested, the PAC has sought the media’s presence to witness its deliberations currently conduced behind closed doors.

“In all sittings of the PAC, the media should be there. This is in the spirit of greater transparency. It will give more strength and teeth to the media. Now the media is getting someone else’s opinion, why shouldn’t it be part of the deliberations?” he said.

“But it is only on the Speaker’s directi-on,” he said before adding that it doesn’t mean that PM Narendra Modi would be summoned by the panel.

“In the 2G spectrum case, (then) Prime Minister Manmohan Singh offered to come. Individuals come and go, but the supremacy of the institution and its rights have to be protected,” Mr Thomas said, adding that the report on the 2G case would also be submitted soon.

On the banks’ non-performing assets, the chairperson said that the committee had summoned the RBI governor and the heads of banks. “The government speaks about waiving farm loans but remained silent on corporate debts,” he said.

The Public Accounts Committee under the chairmanship of Mr Thomas has presented 73 reports (45 original and 28 action taken ones) on important subjects, holding 157 sittings.