7 dead, 9 injured after minibus collides with lorry in Andhra Pradesh 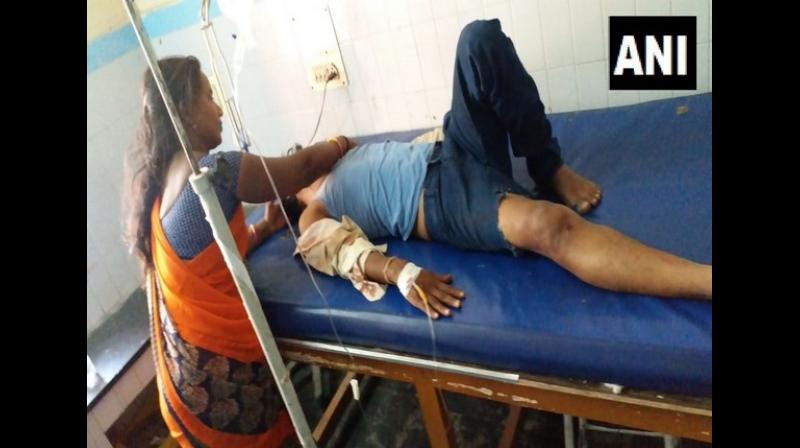 The injured were rushed to a nearby government hospital for treatment. (Photo: ANI)

Anantapuram: 7 people were killed and 9 others sustained injuries after a minibus collided head-on with a lorry on National Highway 42 in Andhra Pradesh’s Anantapuram district on Friday.

The injured were rushed to a nearby government hospital for treatment.

The driver of the minibus is currently absconding and a case has been filed against him.

Most of the deceased belonged to the Tanakulla mandal of Anantapuram district.